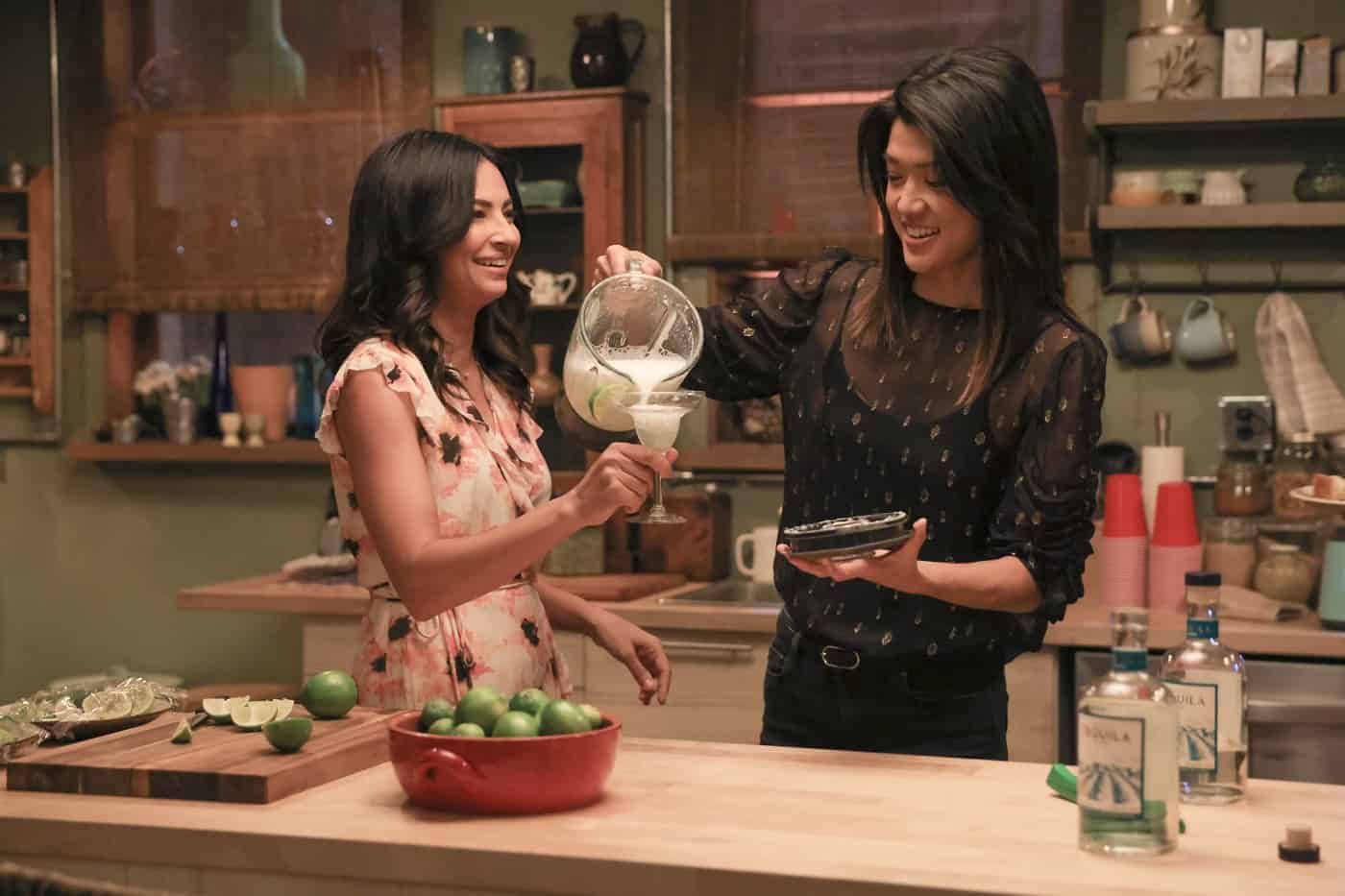 A MILLION LITTLE THINGS Season 4 Episode 3 Photos Game Night – When the girls decide to throw Katherine a celebratory divorce party, the guys get together to watch the hockey game and distract Eddie. Maggie is blindsided by some news, while Sophie is forced to stand her ground. Eddie helps Theo with a romantic gesture for a new crush and stumbles into someone from his past. “A Million Little Things” airs WEDNESDAY, OCT. 6 (10:00-11:00 p.m. EDT), on ABC. Episodes can also be viewed the next day on demand and on Hulu. s04e03 4×04 4.03 s4e3

Friendship isn’t a big thing. It’s a million little things. Our gang ended last season with many challenges in front of them. In season three, we’ll see our group of friends once again lean on each other in ways that are both moving and aspirational—something we could all use right now.