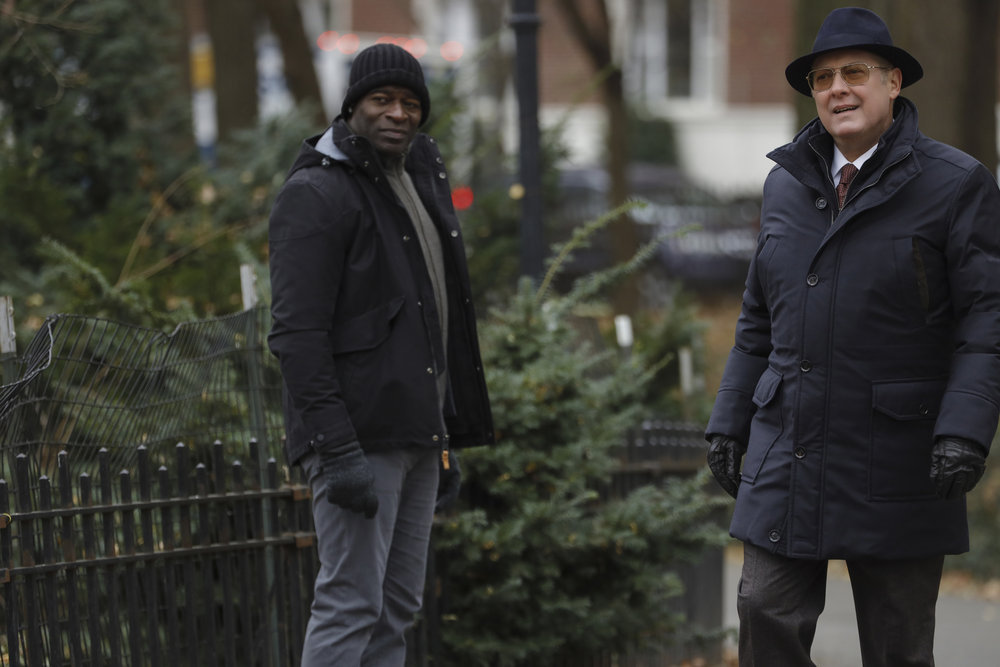 THE BLACKLIST Season 8 Episode 5 Photos The Fribourg Confidence #140 – The task force investigates an organization of bank robbers with a special expertise in stealing from other criminals. An old blacklist case resurfaces. s08e05 8×05 8.05