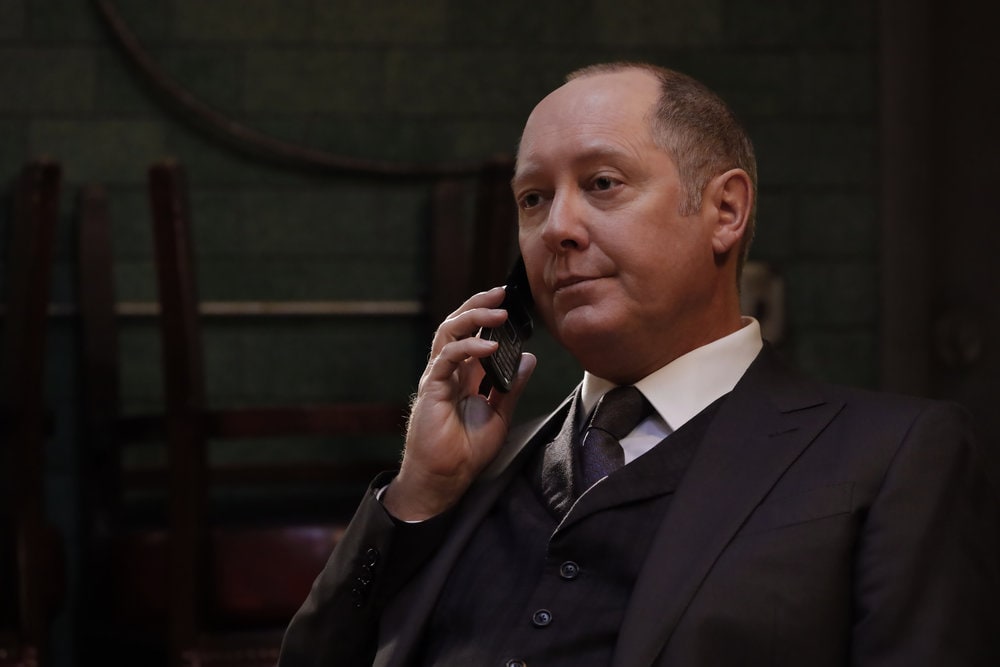 THIS IS US Season 5 Episode 4 Photos Honestly