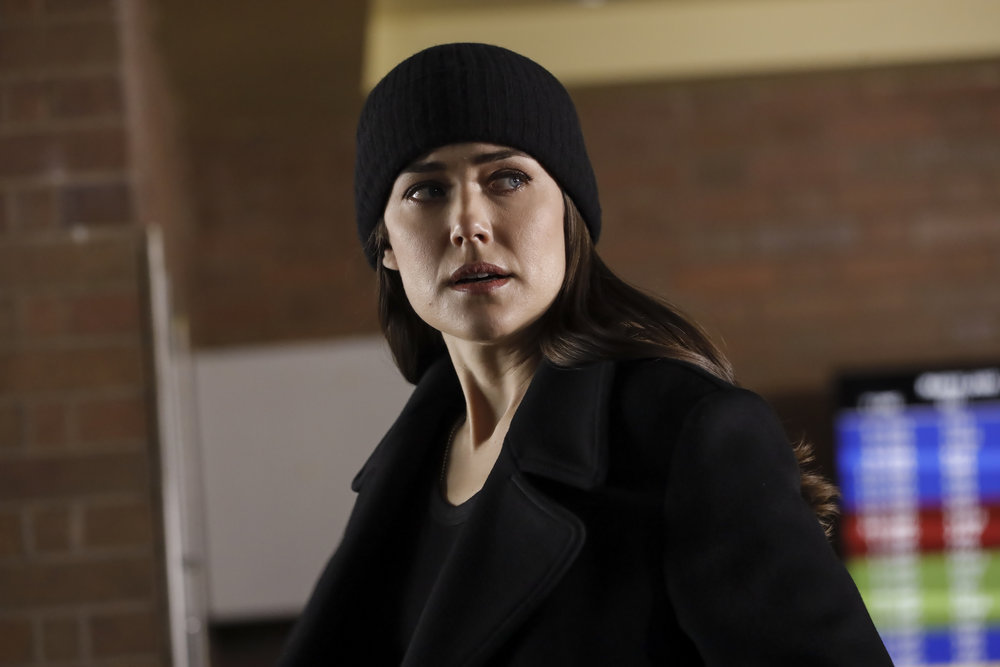 THE BLACKLIST Season 8 Episode 4 Photos Elizabeth Keen #1 – s08e04 8×04 – As Red and the task force search for Liz, she sets a new plan in motion that has catastrophic consequences.