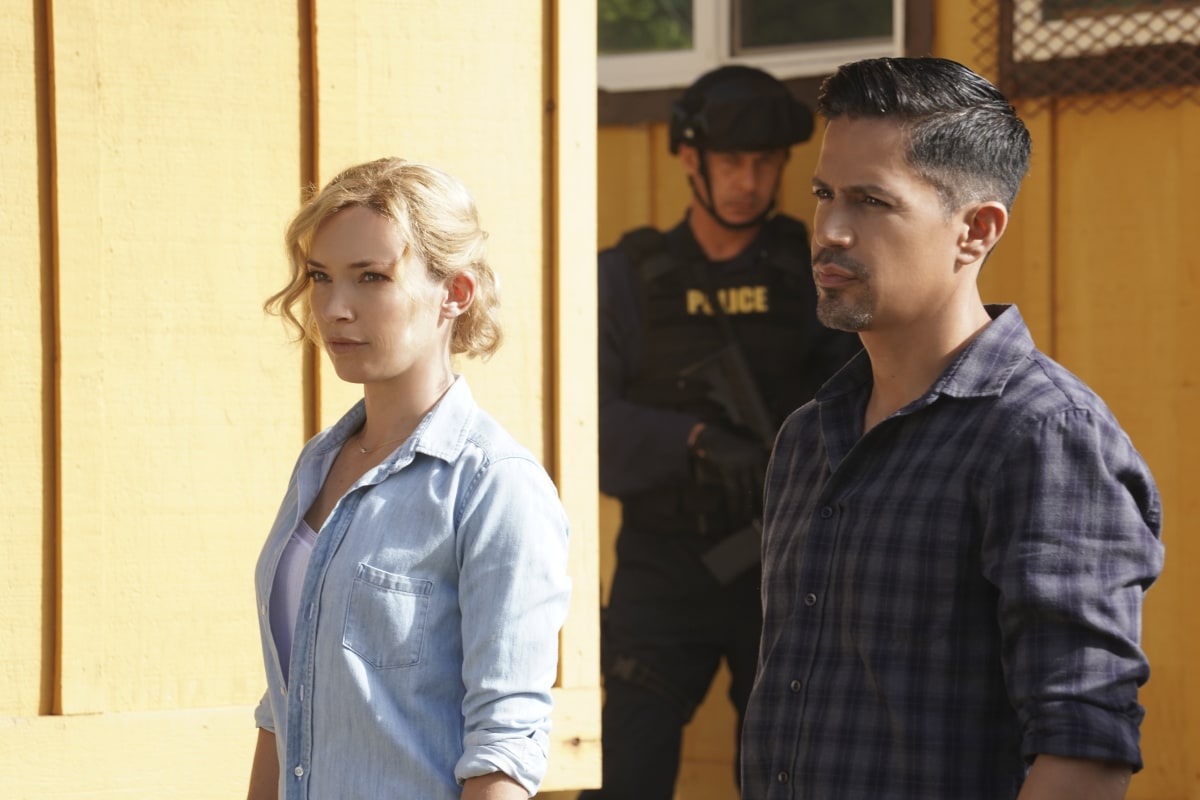 MAGNUM P.I. Season 3 Episode 7 Photos Killer On The Midnight Watch – “Killer on the Midnight Watch” – When an overenthusiastic neighborhood watch group asks Magnum and Higgins to investigate a shady character living on their block, they are shocked to find that they may have inadvertently stumbled upon a serial killer on the loose. Also, Jin’s new money laundering business leads him to want to help a new friend, on MAGNUM P.I., Friday, Feb. 5 (9:00-10:00 PM, ET/PT) on the CBS Television Network. s03e07 3×07 3.07