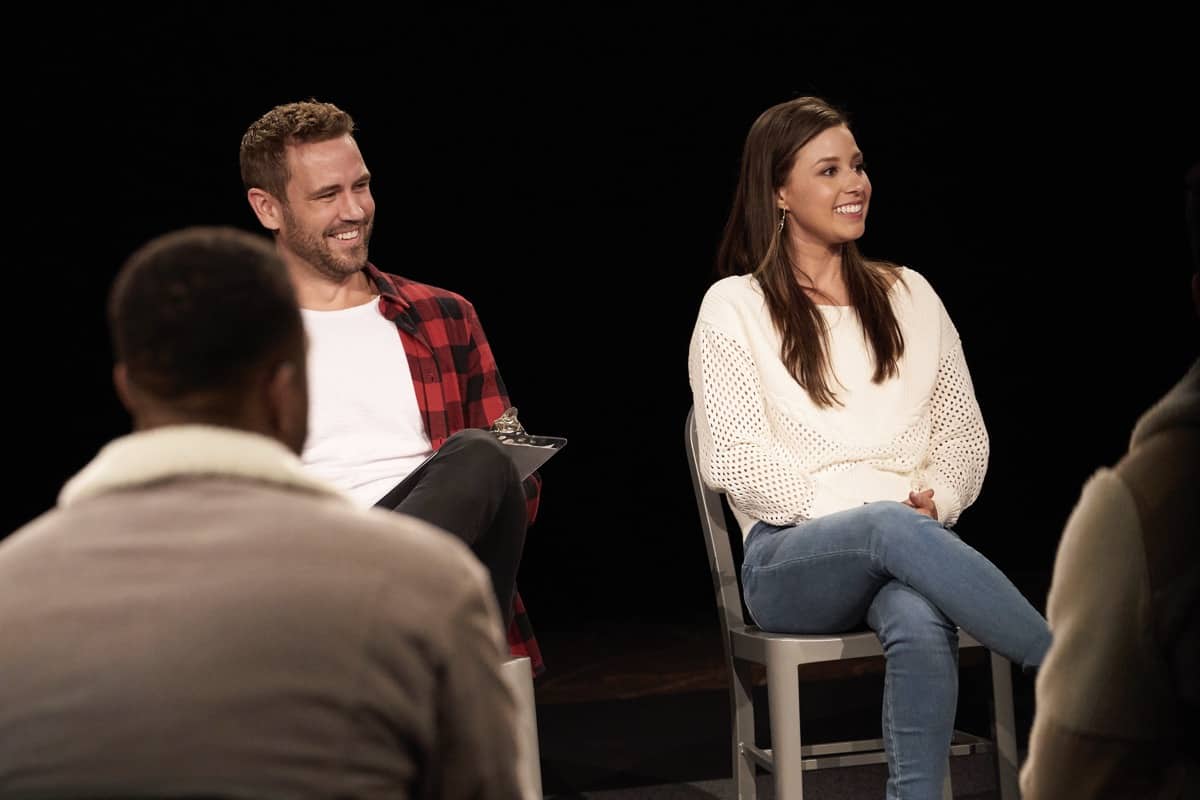 THE BACHELORETTE SEASON 17 Episode 3 Photos – Picking up during a heated cocktail party, Katie reminds the men that anyone not here for the right reasons can see themselves out. On the group date, former Bachelor Nick Viall helps the men share some of their personal stories. Moved by their honesty, Katie courageously opens up about her own story in a heart-wrenching moment. Later, Katie literally flips head over heels for her one-on-one date with Michael A., who opens up with a deeply heartfelt story of how he decided to follow his heart to New Mexico, and drama begins to boil over in the house. Is someone still here for the wrong reasons? An all-new “The Bachelorette” airs MONDAY, JUNE 21 (8:00-10:00 p.m. EDT), on ABC. (TV-PG, DL) Episodes can be viewed the next day on demand and on Hulu. s17e03 17×03 17.03

The 22 men who will vie for Katie’s heart are the following:

Connor B., 29, a math teacher from Nashville, Tenn.