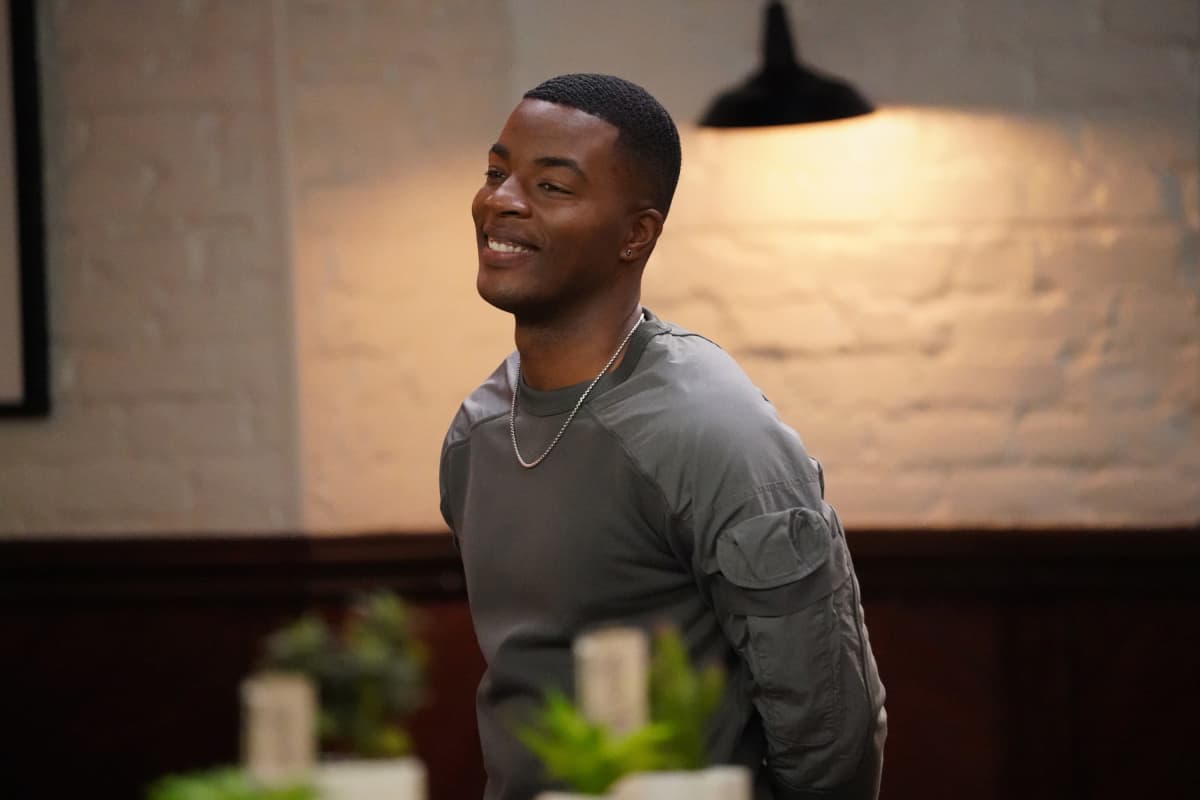 ALL AMERICAN Season 3 Episode 15 Photos After Hours – FINDING A CONNECTION – When Billy forces Spencer and Frausto to get on the same page, the night takes an interesting turn when they run into Jordan and Asher. Olivia is excited to hang out with Layla for some much-needed bonding, but the night doesn’t go as Olivia had planned. Laura needs some work advice and turns to Grace for some insight, but they both get more than they bargained for. Meanwhile, Billy finds himself in an unusual situation as he takes a walk down memory lane.