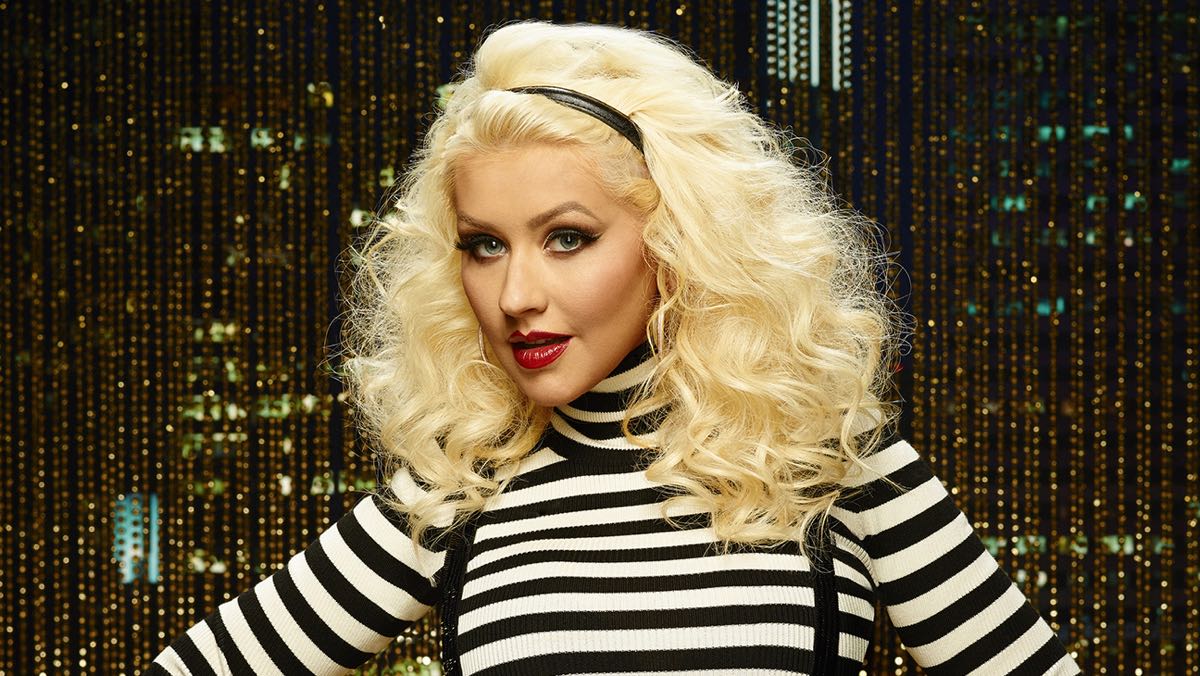 Spike TV is partnering with entertainment superstar and singing icon Christina Aguilera (“The Voice”) to develop a new, music-based game show, “Tracks.” Produced by Mission Control Media and MX Productions in association with Lionsgate, “Tracks” will debut as a half-hour special on Spike TV later this year.

“Tracks” is an innovative musical game show where a team of two attempts to name a song title just by listening to its individual tracks (e.g. guitar, bass, vocal, etc.).  The series will also feature surprise celebrity musical guests performing tracks – which could be their own – or others.

“Having finely tuned my ear for music over the years, I thought it would be fun to test other folks and see if they can identify a track – with a twist – since contestants will have to focus on a single component of a song,” said Executive Producer Aguilera. “I’m excited to have ‘Tracks’ debuting on Spike TV, and proud to have this as the first project springing from our first-look deal with Lionsgate.”

More information on the host and production details to be announced shortly.

One of the most accomplished performers of the last decade, Christina Aguilera has sold more than 30 million albums worldwide, achieved four No. 1 singles on the Billboard Hot 100 chart and won six Grammy awards.  She has also received her star on the Hollywood Walk of Fame and has had the prestigious honor of being named the only artist under the age of 30 included in Rolling Stone Magazine’s list of the 100 greatest singers of all time. In 2011, she entered the world of TV as a coach on NBC’s Emmy Award winning show “The Voice.”  Christina continues to use her voice for good. She has served as global spokesperson for Yum! Brands’ World Hunger Relief effort since 2009 where her participation has helped raised $115 million for WFP and others, providing 460 million meals and saving millions of lives.