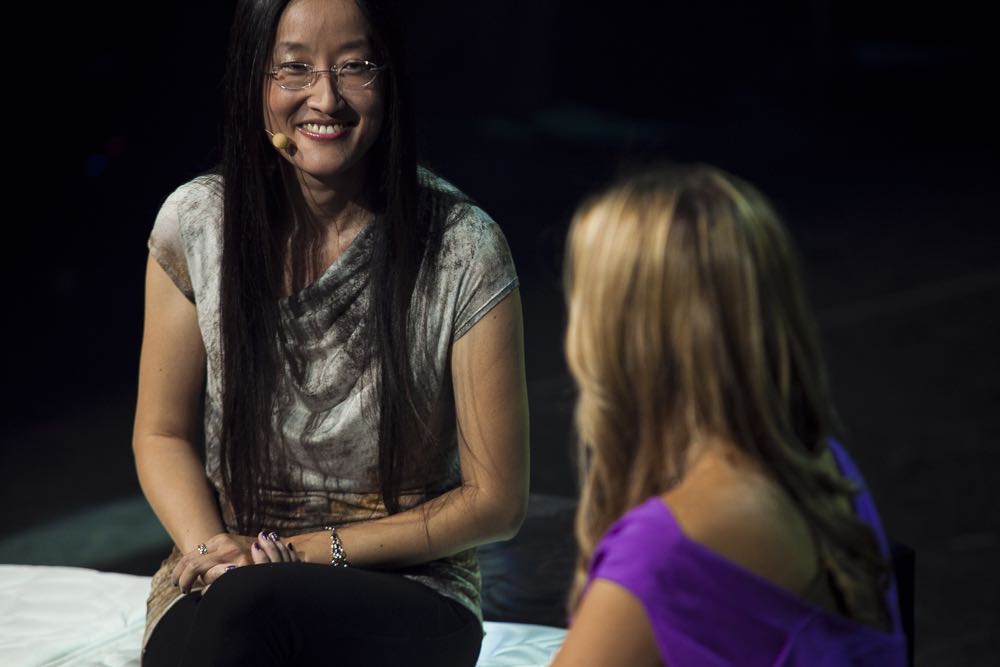 “I’m proud of the steps we have taken to increase diversity,” said Boone Isaacs. “However, we know there is more to do as we move forward to make this a more inclusive organization.”

The Board also appointed additional Academy members to each of the six Board committees that provide oversight to specific Academy areas.

The Board also reaffirmed its January 21 resolution to make sure Academy voters are active in the motion picture industry. In the meeting, the Board decided that each branch executive committee will determine specific criteria for active voters based on the guidelines established in January.  Active voters are defined as:

The branch executive committees will meet every two years—starting this spring—to review their members and determine any potential reclassifications. The committees also will adopt an appeals process for members who may lose their voting privileges.