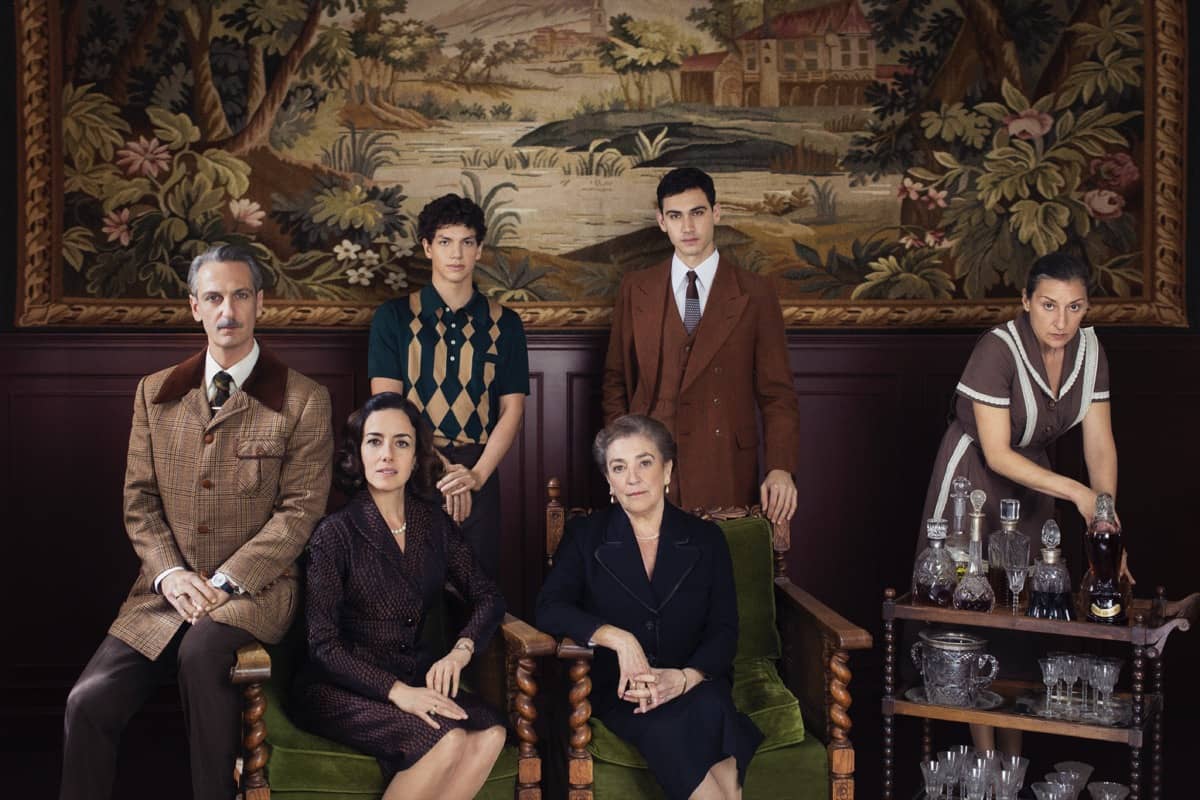 The story of Alguien tiene que morir begins when a young man, after being called by his parents, must return from Mexico to his home to meet his fiancée, but the people are surprised when he returns accompanied by Lazaro, a mysterious ballet dancer.

Everything happens in 1950’s Spain, in a conservative and traditional society where appearances and family ties play a key role. Caro shows a new register with this new work, portraying a reality and a social problem from a very different point of view.

“Alguien tiene que morir is a wonderful challenge, my first project in Spain and the first outside comedy, which I was very nervous about. Having this cast is a dream came true and makes everything easier. I was very excited to start and now it’s a reality,” explains Manolo Caro.

Manolo Caro is the creator and director of this new series, co-written along with Fernando Pérez and Monika Revilla. Produced by Rafael Ley, María José Córdova, Carlos Taibo and Manolo Caro himself. Alguien tiene que morir is produced by Noc Noc Cinema.