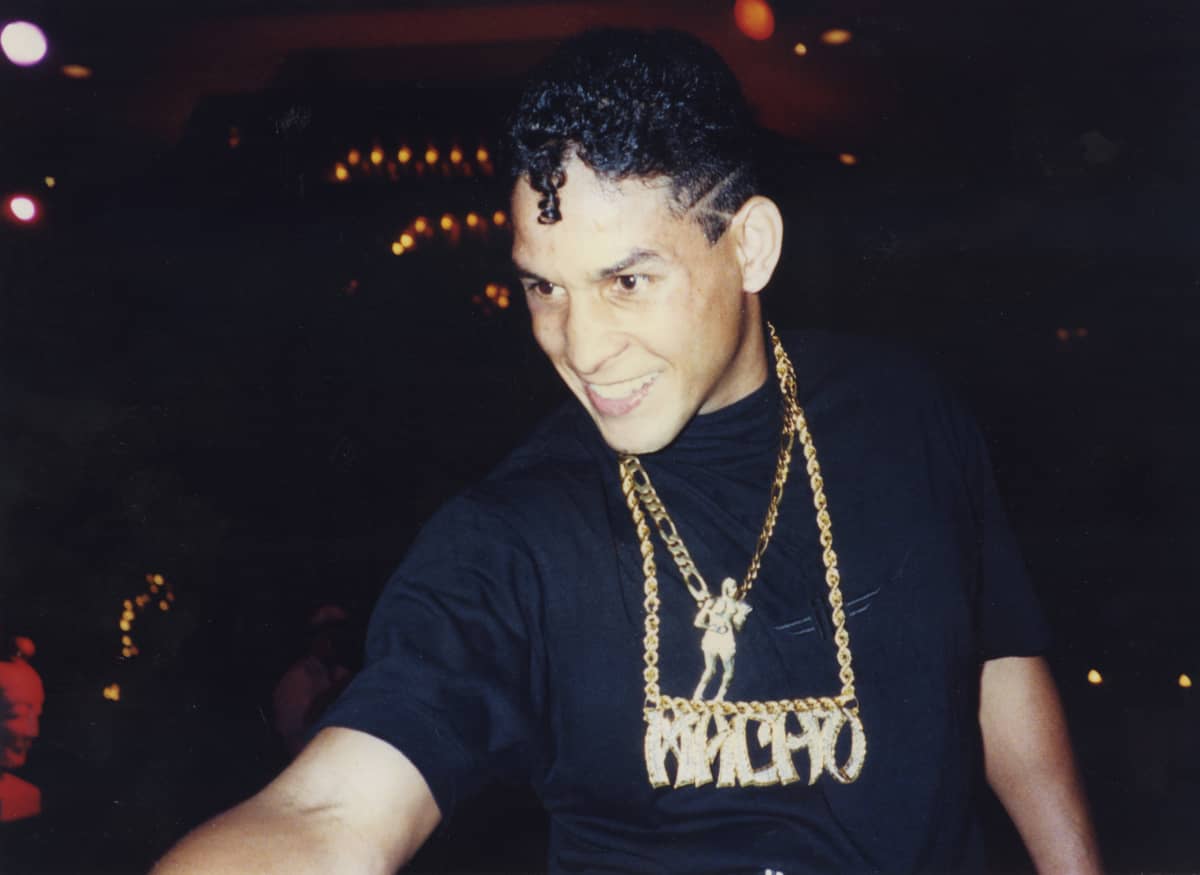 In the first look clip, iconic sportscaster Tim Ryan recollects the events of Camacho’s 1983 fight against John Montes in Anchorage, Alaska. Encapsulating Camacho’s remarkable life and career – from his sublime boxing skills and unbridled charisma to his battle with addiction and inner turmoil – Ryan details how Camacho scored a dominant first-round knockout just one night after a frightening drug-fueled incident.

“We were grateful for the fact that he recovered and the fight went on, but it was a source of great concern to us from that point forward because we knew he was dealing with the demons,” Ryan says.

MACHO: THE HECTOR CAMACHO STORY is directed by two-time Emmy® Award winner Eric Drath (Assault in the Ring and No Más, 30 for 30). Drath and Danielle Naassana, both of Live Star Entertainment, served as producers. Sixteen-time Emmy Award winner Aaron Cohen served as writer and consulting producer.