Seat42F and Paramount Home Media have teamed up to give TWO lucky winners an awesome Eddie Murphy Blu-ray prize pack featuring BEVERLY HILLS COP, COMING TO AMERICA, TRADING PLACES and THE GOLDEN CHILD. For a chance to win send an email to contest@seat42f.com and tell us your favorite Eddie Murphy movie. Only one entry per person. Contest ends December 8th. Winners will be notified on December 9th via email. 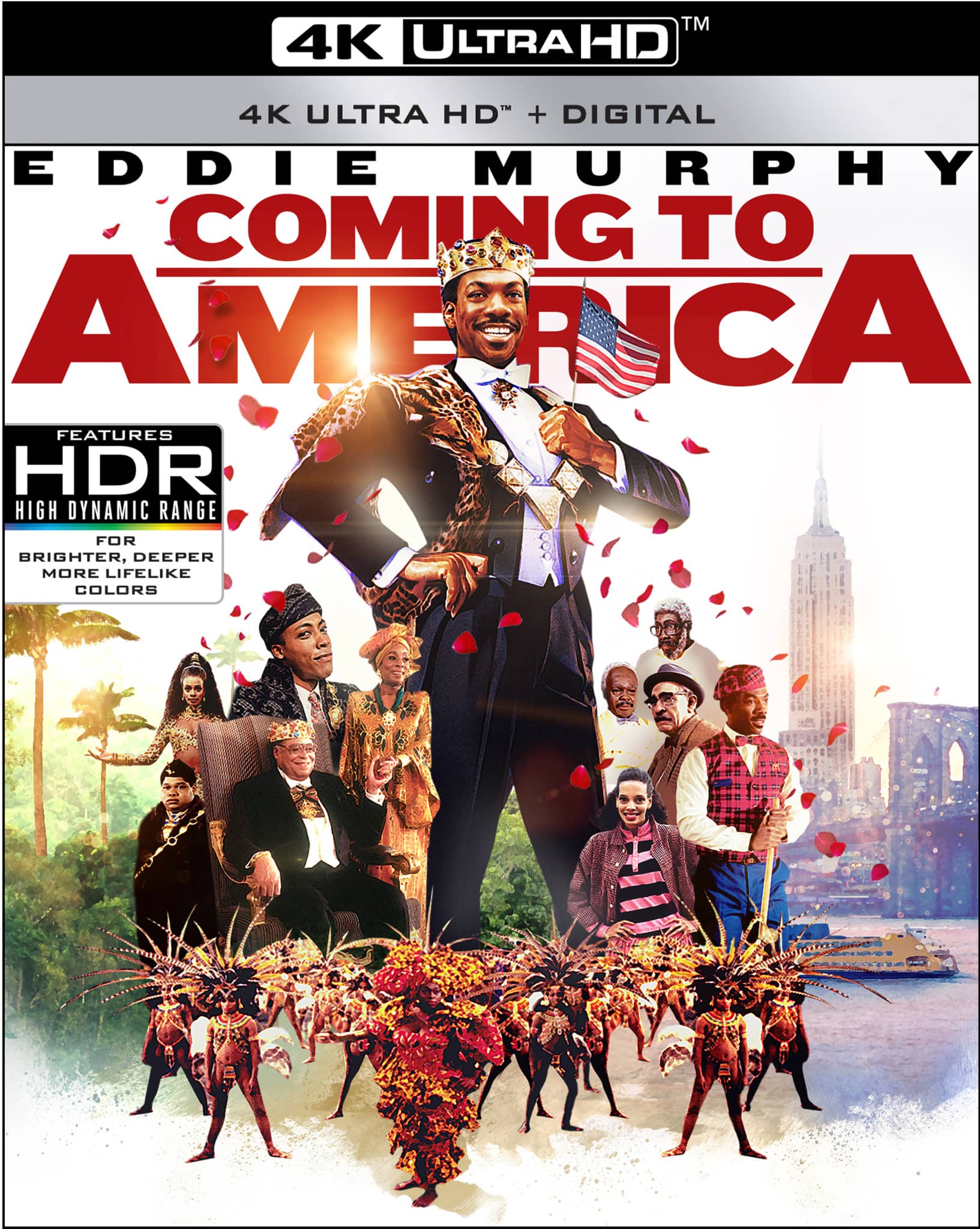 The 4K Disc presentations include the following previously released special features in HD:
Prince-ipal Photography: The Coming Together of America
Fit For Akeem: The Costumes of Coming to America
Character Building: The Many Faces of Rick Baker
Composing America: The Musical Talents of Nile Rodgers
A Vintage Sit-Down with Eddie & Arsenio
Theatrical Trailer
Photo Gallery 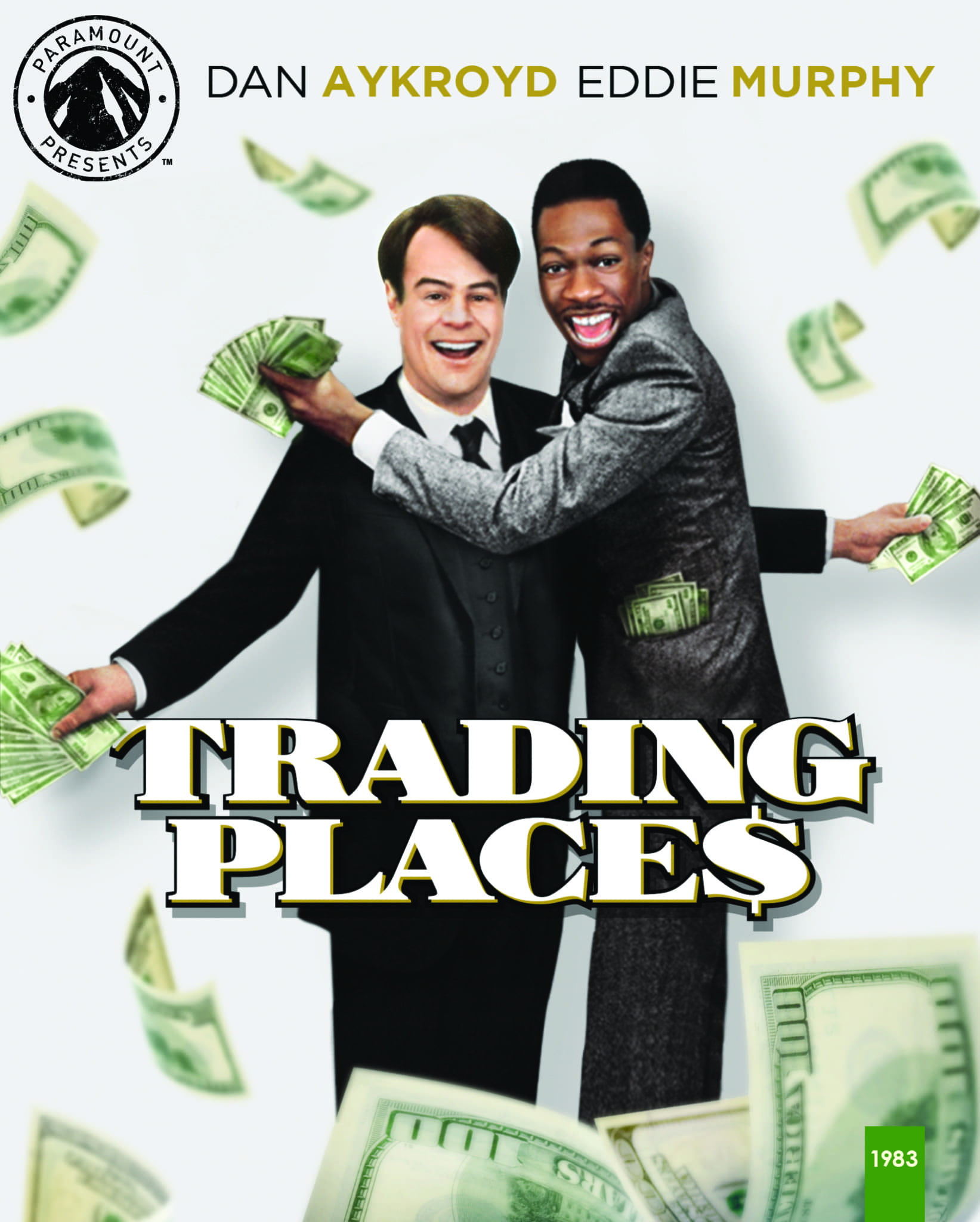 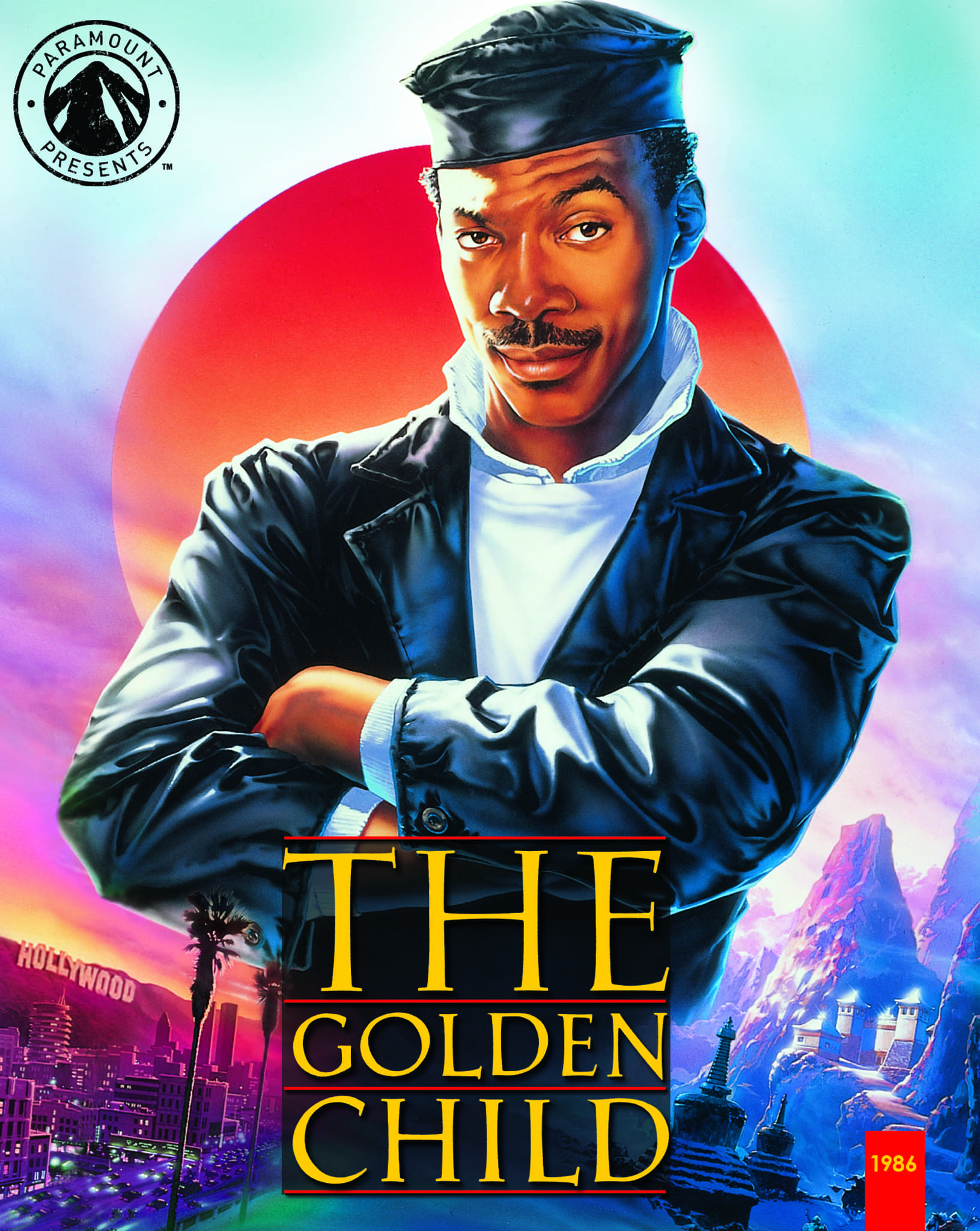