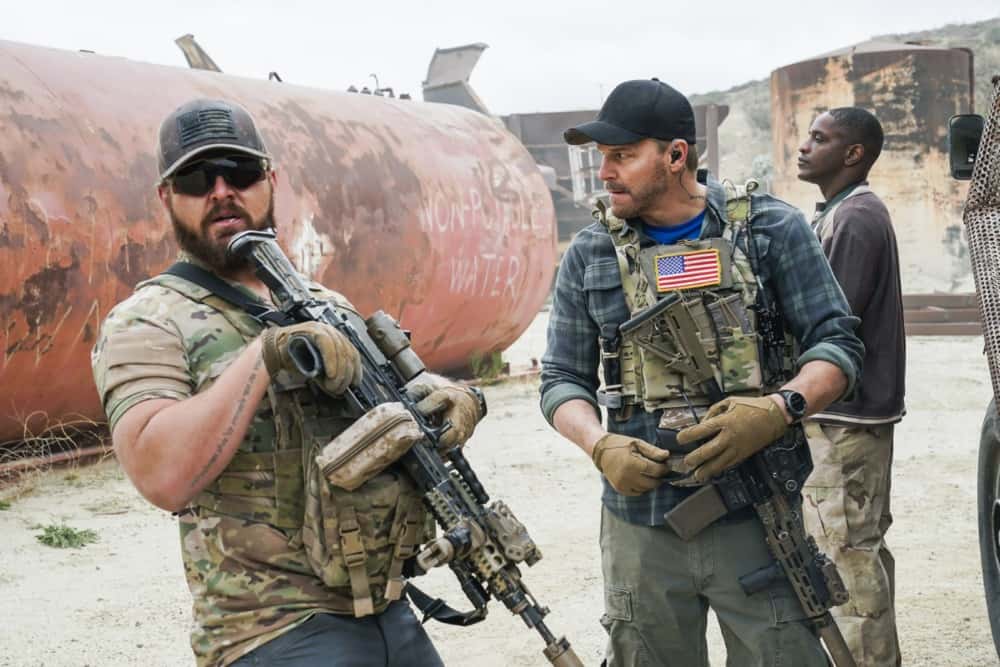 SEAL TEAM Season 4 Episode 12 Photos Rearview Mirror – Jason’s visit with a former teammate causes him to reevaluate his role as team leader. Also, several Bravo members grapple with their personal relationships when Command sends them on an unexpected mission to the coast of Africa, on SEAL TEAM, Wednesday, April 21 (9:00-10:00 PM, ET/PT) on the CBS Television Network. s04e12 4×12 4.12 s4e12