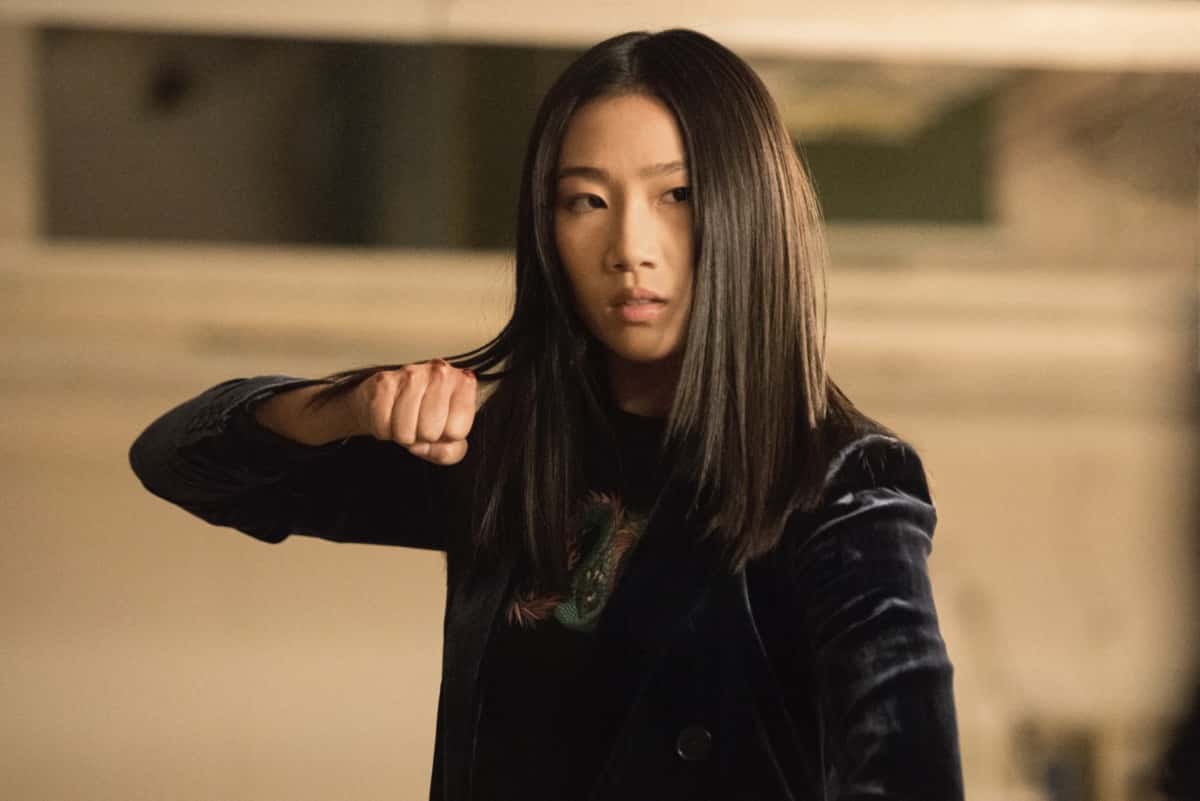 KUNG FU Season 1 Episode 3 Photos Patience – EARNING FORGIVENESS — Nicky (Olivia Liang) and Henry (Eddie Liu) follow a lead involving a professor who may be able to help in their search for Zhilan (guest star Yvonne Chapman). Meanwhile, as Althea’s (Shannon Dang) past comes back to haunt her, a squabble between Jin (Tzi Ma) and Mei-Li (Kheng Hua Tan) points to bigger issues in their marriage. Elsewhere, Nicky steps in to help a young worker after learning of some suspicious activity happening at King Kwong’s garment factory. Jon Prasida and Gavin Stenhouse also star.

Joe Menendez directed the episode written by Richard Lowe (#103). Original airdate 4/21/2021. Every episode of KUNG FU will be available to stream on The CW App and CWTV.com the day after broadcast for free and without a subscription, log-in or authentication required. s01e03 1×03 1.03 s1e3