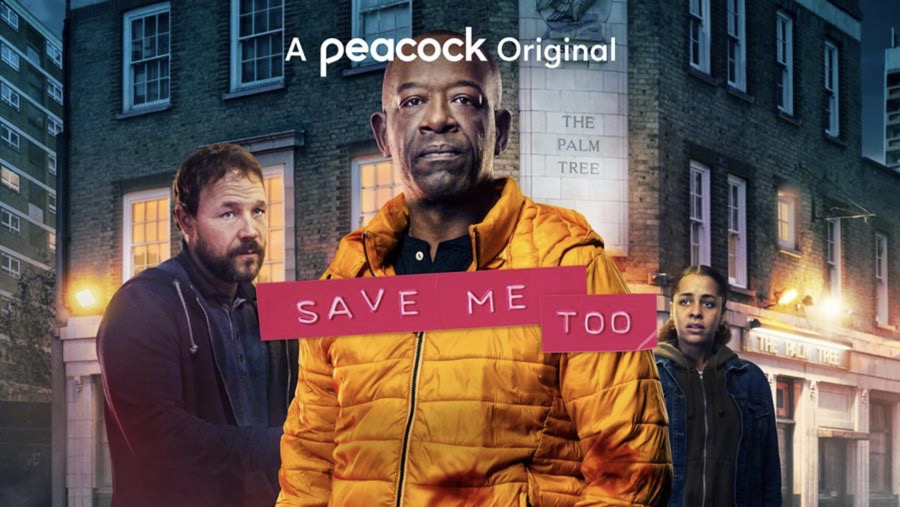 SAVE ME TOO is the second season of the award-winning thriller SAVE ME, which is currently streaming on Peacock.

In the dramatic continuation of season one, SAVE ME TOO heads deeper into a dark, hidden world. Nelly Rowe’s life was turned upside down when he was accused of abducting the daughter he barely knew. Now, 17 months later, his daughter Jody is still missing but Nelly’s quest to find her lives on as he put his relationships, and his life, on the line. New potential suspects are revealed, and long buried secrets unearthed as Nelly is torn between protecting Grace, the young woman he found in a caravan park, and continuing his mission to find Jody.

SAVE ME TOO premieres on Peacock on Thursday, November 5.

“With SAVE ME and SAVE ME TOO, we wanted to tell a story about redemption wrapped in a thriller, set in a part of London few thrillers are set in, populated by characters I know but rarely see wholly depicted on TV and led by the most unlikely of heroes,” said Lennie James. “I also wanted to throw in a love story or two! That was what we wanted to do, and that is what we pretty much did. I am immensely proud of both seasons, and I am thrilled that Peacock will be delivering them to viewers in the States.”

SAVE ME TOO was commissioned by Zai Bennett, Sky’s Managing Director of Content and Cameron Roach, Director of Drama, Sky Studios with Kara Manley as the executive producer for Sky. The series, which was created and written by Lennie James, is produced by World Productions in association with Sky Studios. Executive producers are Lennie James, Simon Heath for World Productions and Jessica Sykes for Independent Talent Group. Lizzie Rusbridger is producer and Jim Loach and Coky Giedroyc are directors. International distribution for the series is handled by NBCUniversal Global Distribution for Sky Studios.