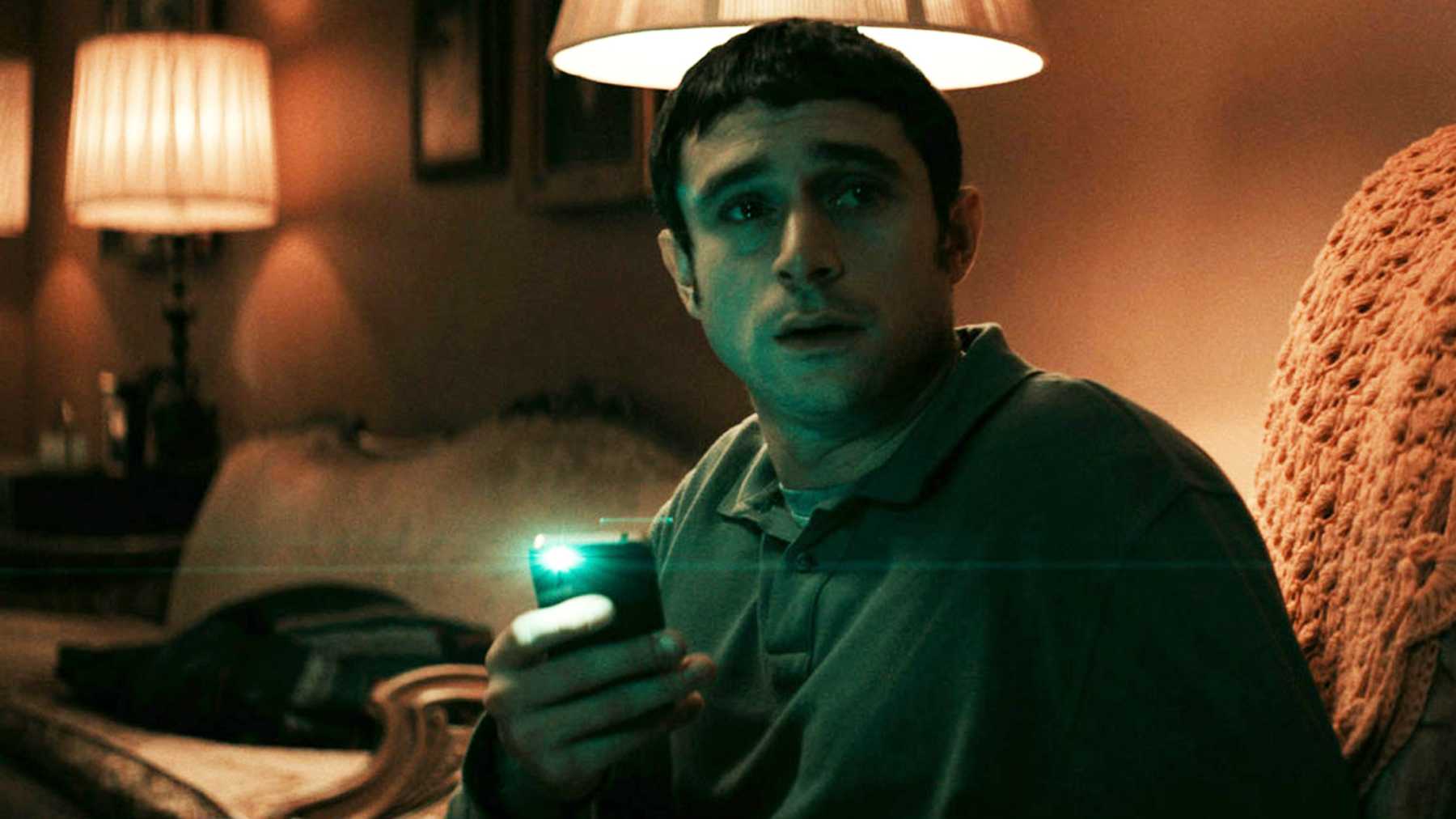 IFC Films and BoulderLight, being long-time collaborators, came together in a shared sense of ingenuity to build off their unconventional chart-toppers earlier this year – IFC with THE RENTAL (#1 movie in America at the summer box office and on the iTunes charts) and Natalie Erika James’ critically-acclaimed RELIC, BoulderLight with BECKY. IFC Films box office totals surpassed $4.5M during the pandemic with innovative release strategies that continue to evolve.

Steeped in ancient Jewish lore and demonology, THE VIGIL is a supernatural horror film set over the course of a single evening in Brooklyn’s Hasidic Borough Park neighborhood. Low on funds and having recently left his insular religious community, Yakov reluctantly accepts an offer from his former rabbi and confidante to take on the responsibility of an overnight “shomer,” fulfilling the Jewish practice of watching over the body of a deceased community member. Shortly after arriving at the recently departed’s dilapidated house to sit the vigil, Yakov begins to realize that something is very, very wrong.

Director Keith Thomas commented, “THE VIGIL is a real passion project. Not only for me but our whole team and I’m excited to see how the themes of the film resonate with American audiences. I’m also honored to collaborate with IFC on this release. They have a distinguished record of putting out thought-provoking genre films and their passion for THE VIGIL is palpable.”

Arianna Bocco EVP of Acquisitions and Productions of IFC Films added, “We could not be more thrilled to partner with our longtime friends at Boulderlight on bringing this unique and truly scary horror film to US audiences. Keith Thomas is an incredible filmmaker, who with THE VIGIL, brings a fresh take on the supernatural genre with something we have never seen before.”

The deal for the film was negotiated by IFC Films’ Arianna Bocco EVP of Acquisitions and Productions with CAA Media Finance and BoulderLight Pictures on behalf of the filmmakers.

BoulderLight is a Los Angeles based production and sales company with a focus on elevated genre content. Our films include the CONTRACTED franchise, BAD MATCH, DISMISSED, and PLEDGE. Our terrifying supernatural horror film THE VIGIL, premiered at TIFF 2019, where it was met with critical acclaim and acquired by Wild Bunch internationally. The film was selected to have its US premiere at SXSW 2020. Our latest release, the über-stylish action thriller BECKY, is directed by Jonathan Milott and Cary Murnion (BUSHWICK, COOTIES) and stars Kevin James (PAUL BLART) and Lulu Wilson (Haunting of Hill House). BECKY was selected to premiere at Tribeca 2020 and was recently released to commercial and critical success.