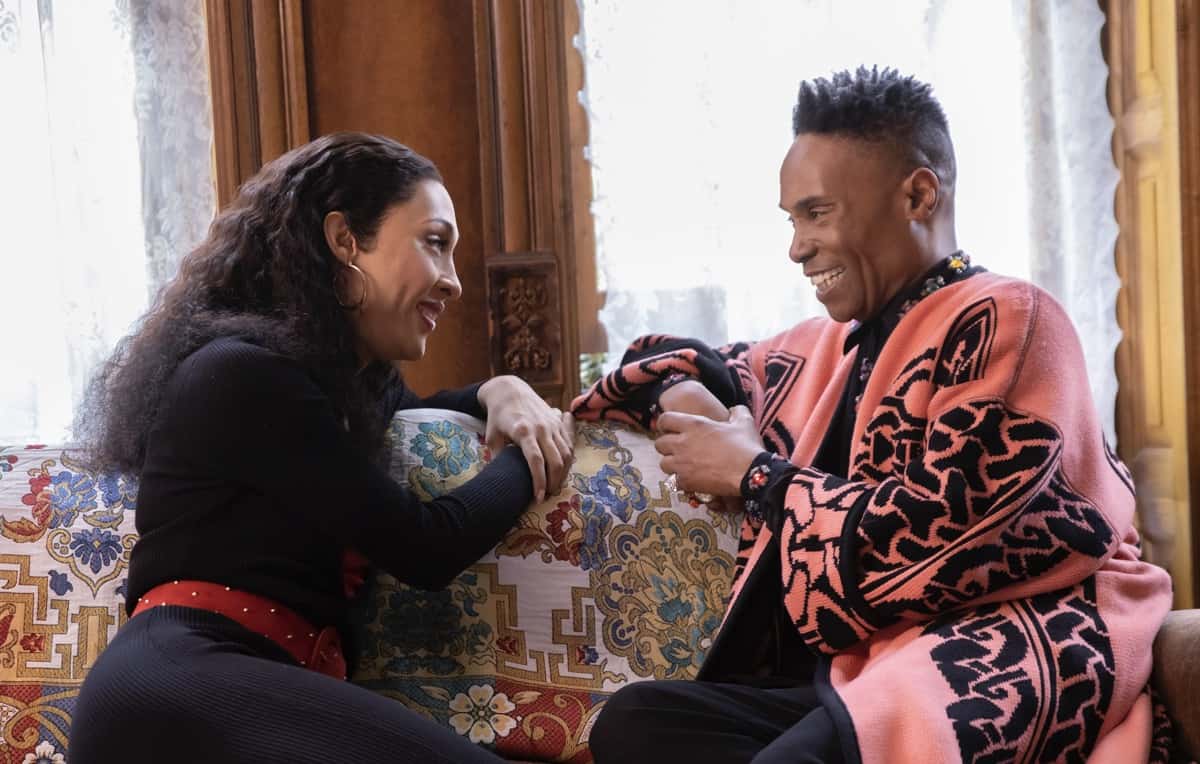 Pose – Season Three – Premieres Sunday, May 2 at 10pm ET/PT on FX and Streaming the Next Day on FX on Hulu.