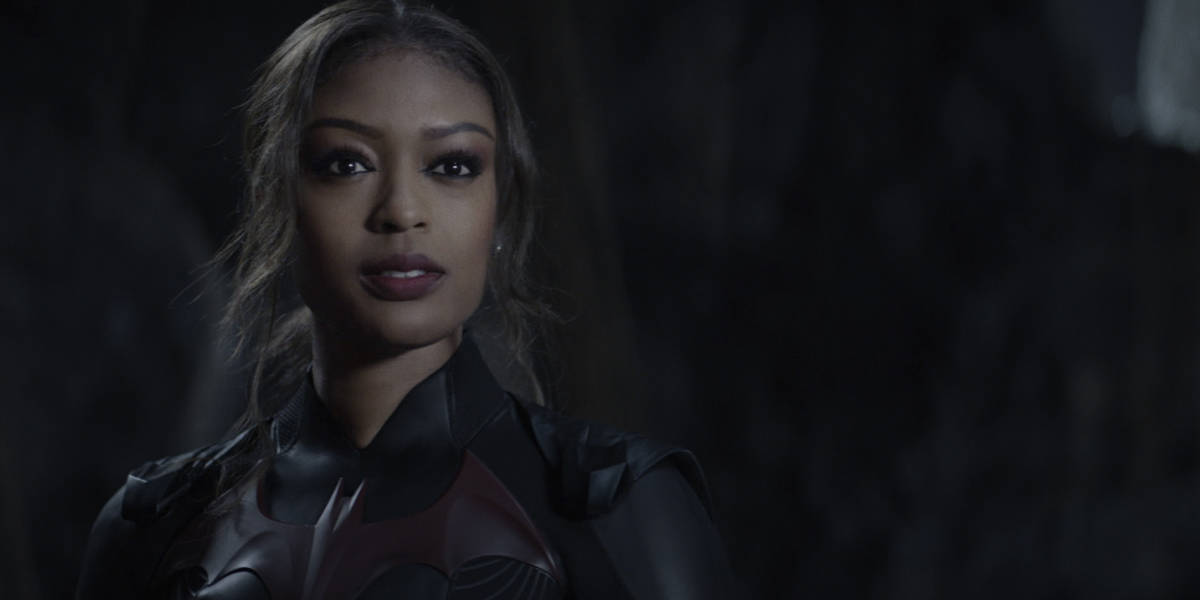 BATWOMAN Season 2 Episode 15 Photos Armed And Dangerous – IS THIS GOODBYE? – As Luke Fox’s (Camrus Johnson) life hangs in the balance, repercussions from the devastating event are the catalyst for some life-changing decisions for those around him. Also starring Javicia Leslie, Dougray Scott, Rachel Skarsten, Meagan Tandy and Nicole Kang. Holly Dale directed the episode written by Nancy Kiu (#215). Original airdate 6/6/2021. Every episode of BATWOMAN will be available to stream on The CW App and CWTV.com the day after broadcast for free and without a subscription, log-in or authentication required. s02e15 2×15 2.15 s2e15

BATWOMAN Season 2 Episode 14 Photos And Justice For All