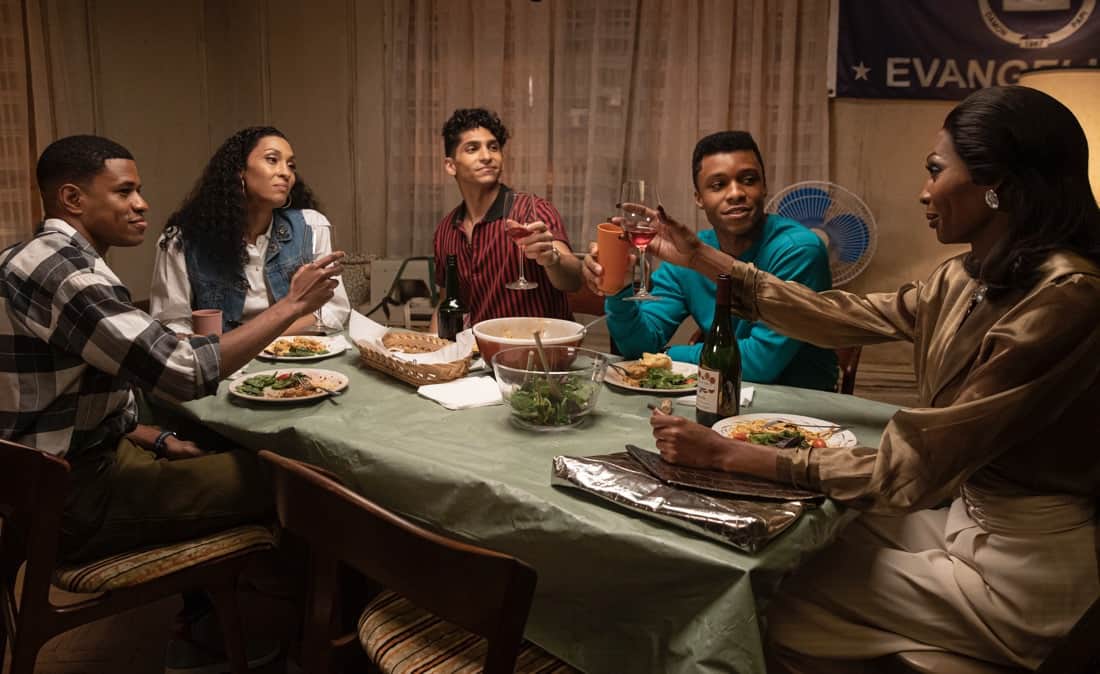 POSE Season 3 Episode 3 Photos The Trunk – (airs Sunday, May 9 @ 10pm ET/PT) After she is unjustly arrested, Elektra convinces Blanca to aid in disposing of the trunk in her closet before law enforcement finds it. Written by Janet Mock and Brad Falchuk; directed by Tina Mabry. s03e03 3×03 3.03 s3e3