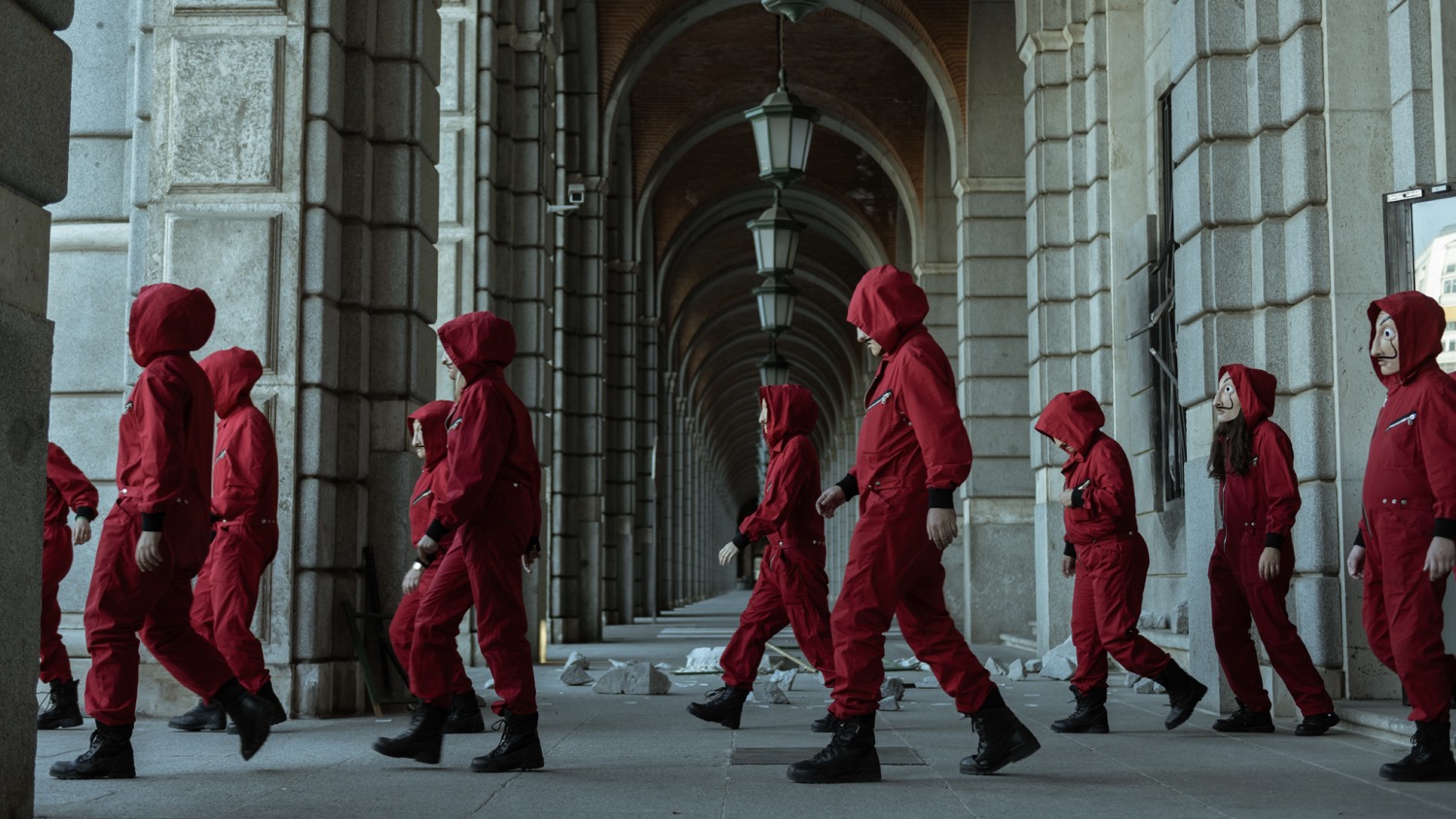 Set on the Korean peninsula, the Korean adaptation of La casa de papel will be directed by Kim Hong-sun, who has helmed TV dramas like The Guest, Voice, and Black and is known as a giant in the fantasy crime genre. Ryu Yong-jae and his team, whose credits include the Netflix original series My Holo Love and tvN series Psychopath Diary, will be the screenwriters for the show. The production is a collaboration between BH Entertainment and Contents Zium.

Alex Pina, Creator and Executive Producer of La casa de papel said: “Korean creators have been developing their own language and audiovisual culture for years. They have managed, like our series, to go beyond cultural borders and become a point of reference for thousands of viewers around the world, especially among young people.” He added, “That is why I find it fascinating that the world of La casa de papel is so attractive to Korean creators as to do an adaptation. The fact that the action is set on the Korean Peninsula also seems to me to be a milestone which I am really delighted about.”

Since Part 1 premiered in 2017, the heist of La casa de papel has been storming the world. More than 65 million member households chose to watch Part 4 of the Spanish language series in the first four weeks of its release in April 2020, and the 5th and final part of La casa de papel is currently in production.

The international popularity of the Spanish series La casa de papel is proof that significant works based in different cultures and languages can be widely distributed by Netflix and loved by audiences worldwide. With its production of 12 episodes of the Korean adaptation, Netflix is expected to breathe new life into the familiar storyline and bring the material afresh to global audiences.

More information about the heist in Korea will be announced at a later date.