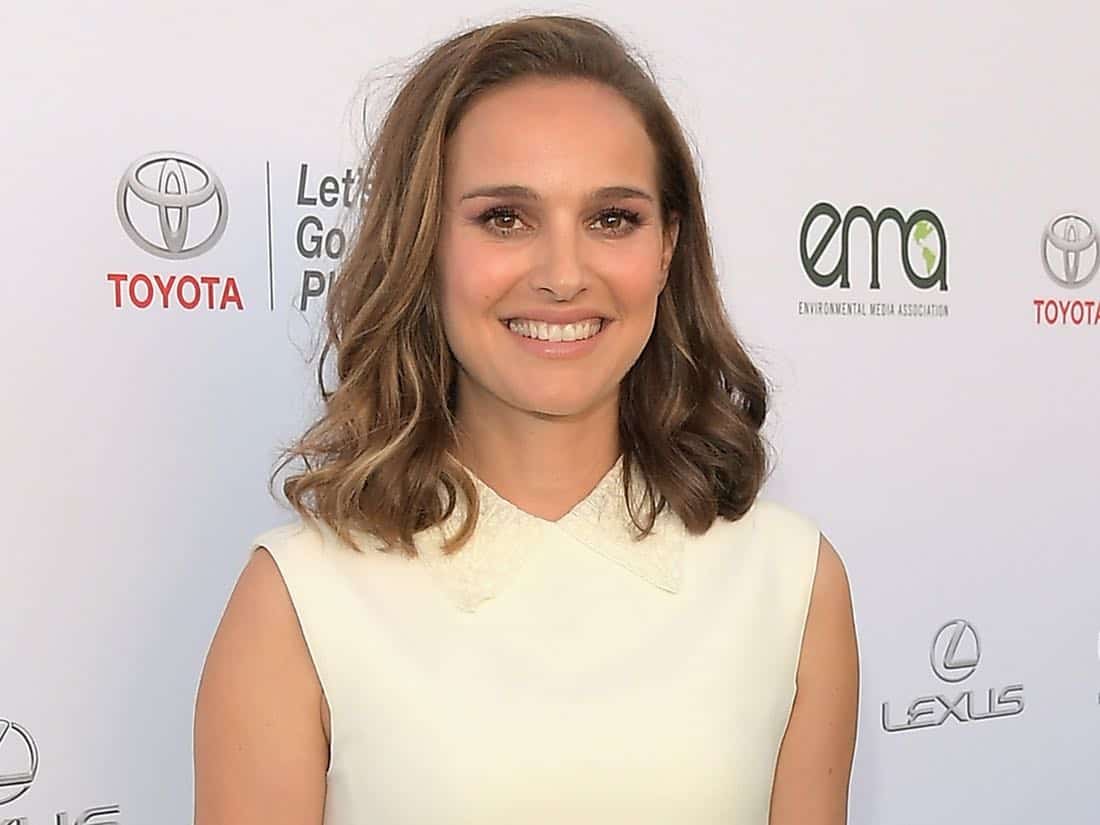 The program has won 64 Emmy Awards, the most for any show in television history. SNL also holds the title for the most nominated television show in Emmy history with 243 nominations. “SNL” has been honored twice, in 1990 and 2009, with the prestigious George Foster Peabody Award and cited as “truly a national institution.” “Saturday Night Live” was inducted into the Broadcasting Hall of Fame by the National Association of Broadcasters, and the show continues to garner the highest ratings of any late-night television program, entertaining millions each week.