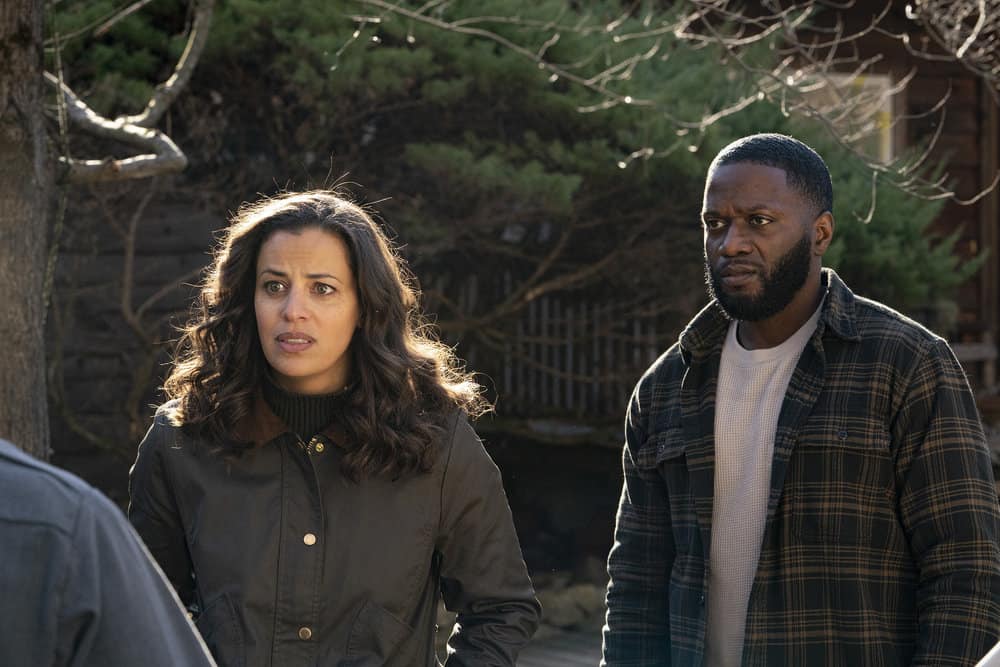 MANIFEST Season 3 Episode 6 Photos Graveyard Spiral – 04/29/2021 (09:00PM – 10:00PM) (Thursday) : As Mick and Zeke finally collide with Jace in a grueling match to survive, Ben races against the clock to save his family. When they all converge in an intense battle, the fallout will reveal a massive new clue regarding the fate of Passengers. s03e06 3×06 3.06 s3e6