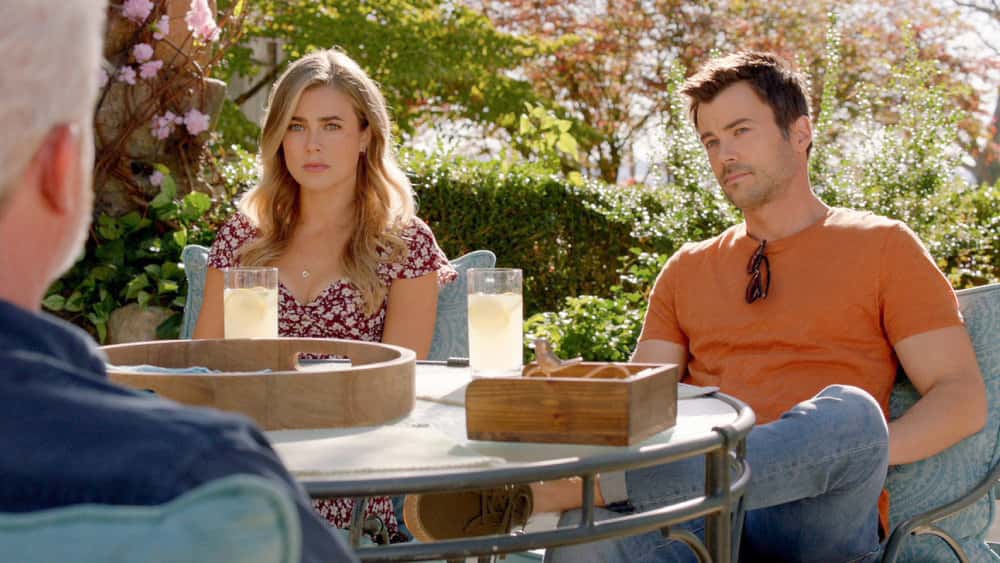 MANIFEST Season 3 Episode 1 Tailfin – 04/01/2021 (08:00PM – 09:00PM) (Thursday)    : Ben heads on a international mission with Vance to seek a clue in hopes of finally unlocking the mystery of Flight 828. An intense calling leads newlyweds Michaela and Zeke on an adventure of their own. A guilt-ridden Saanvi attempts to forget her past sins by starting a new chapter. Jared’s interest is piqued by an intriguing stranger. s03e01 3×01 3.01 s3e1