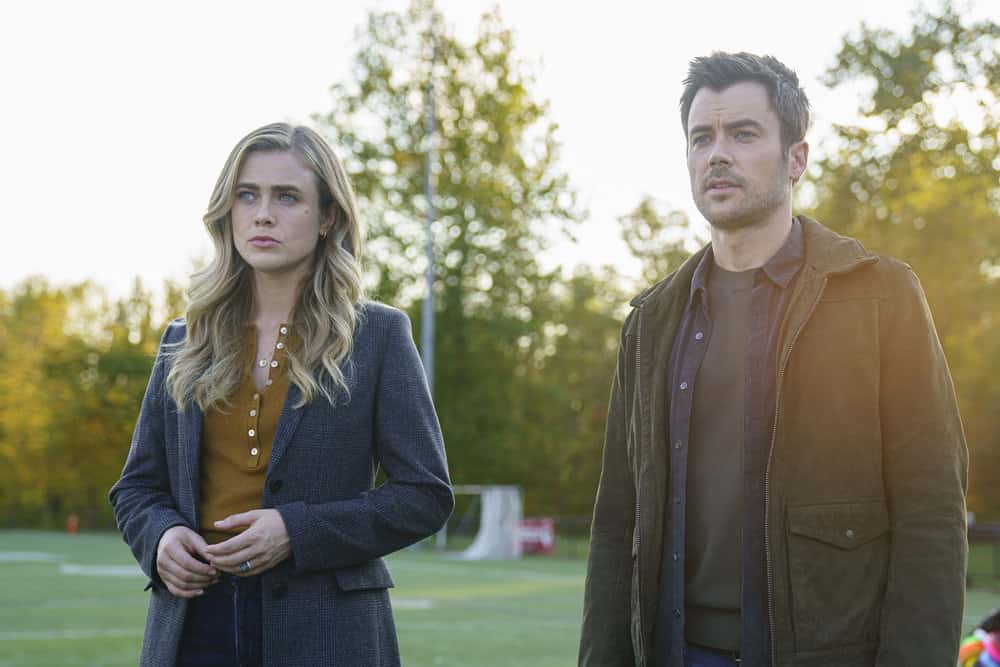 MANIFEST Season 3 Episode 4 Photos Tailspin – 04/22/2021 (08:00PM – 09:00PM) (Thursday) : Ben and Saanvi join forces with Vance in his newest venture to understand Flight 828. Michaela and Zeke adjust to their new home life together, but pivot in order to aid a non-passenger with a looming Death Date of their own. Olive gets a taste of heartwarming normalcy with a very Manifest prom. s03e04 3×04 3.04 s3e4