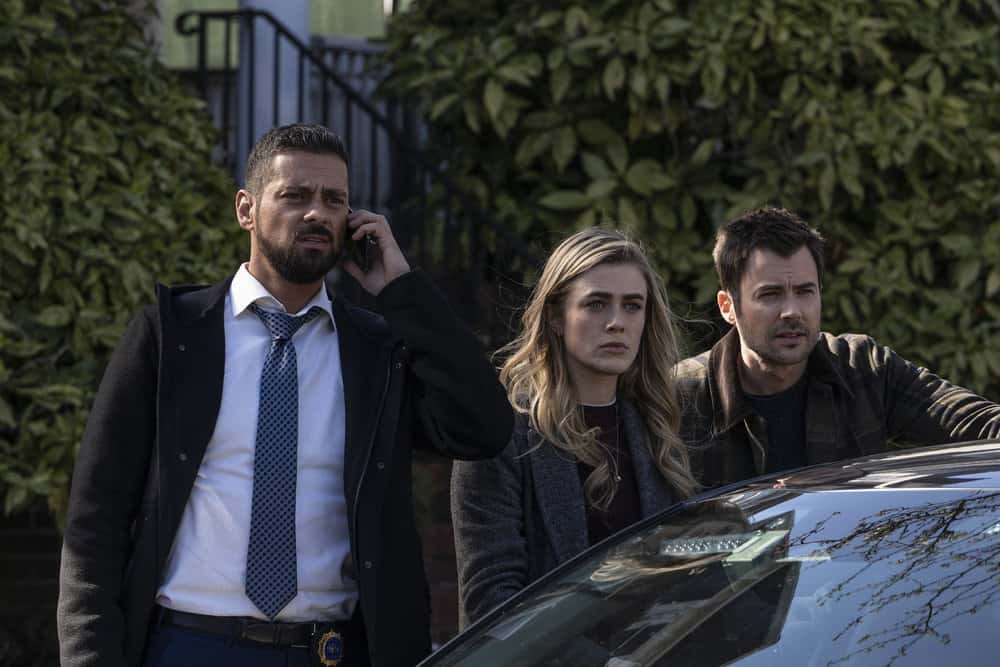 Ben and Saanvi undertake a treacherous mission to save someone they love, defying Eureka and the forces of nature. Driven by her most ominous Calling to date, Michaela along with Zeke race to stop a passenger before his actions turn deadly. Jared and Vance team up to save a loved one, but the partnership soon reveals secrets that could upend both mens’ lives.