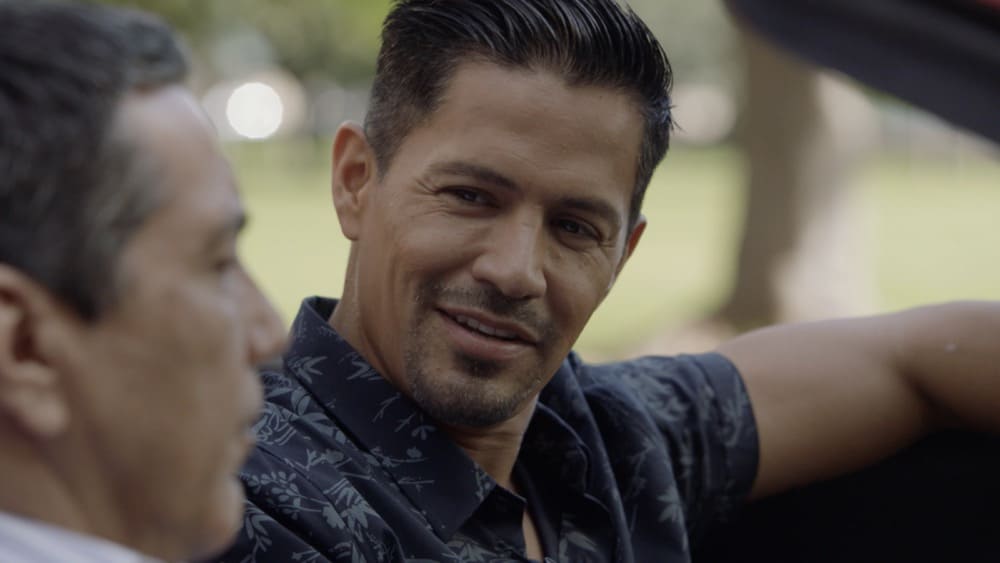 MAGNUM P.I. Season 3 Episode 15 Photos Before The Fall –Magnum’s Uncle Bernardo (Steven Michael Quezada) visits and reveals a shocking secret about Thomas’ mother. Also, TC asks Higgins for help when he realizes he may have witnessed a potential murder from his helicopter, Higgins decides it’s time to tell Ethan the truth about her past and TC offers Shammy the opportunity to become a pilot, on MAGNUM P.I., Friday, April 30 (9:00-10:00 PM, ET/PT) on the CBS Television Network. s03e15 3×15 3.15 s3e15