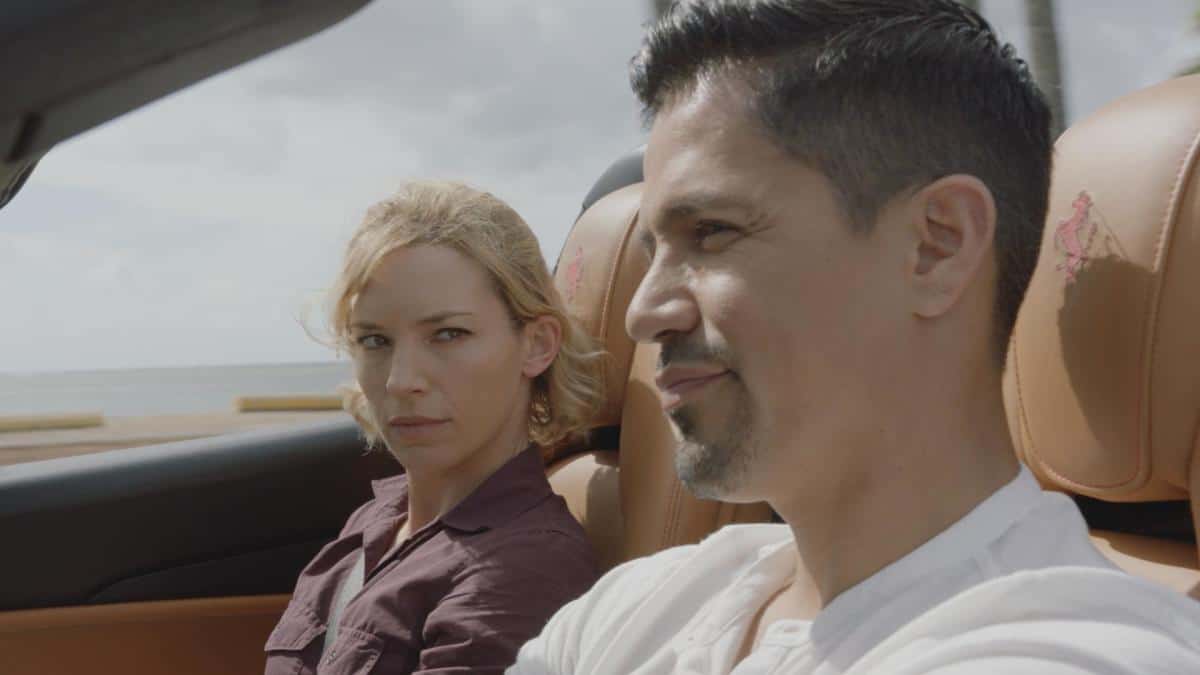 MAGNUM P.I. Season 3 Episode 11 Photos The Lies We Tell – When a married woman asks Magnum and Higgins to find her lover’s killer because she doesn’t want to expose the affair to the police, they find that the victim wasn’t who he claimed to be. Also, Rick visits Icepick (Corbin Bernsen), whose health has taken a turn for the worse, on MAGNUM P.I., Friday, March 26 (9:00-10:00 PM, ET/PT) on the CBS Television Network

Military suicides are on the rise. If you, a family member or a friend are in crisis, help is available. Please call the Military Crisis Line at 1-800-273-TALK (8255) and press 1.