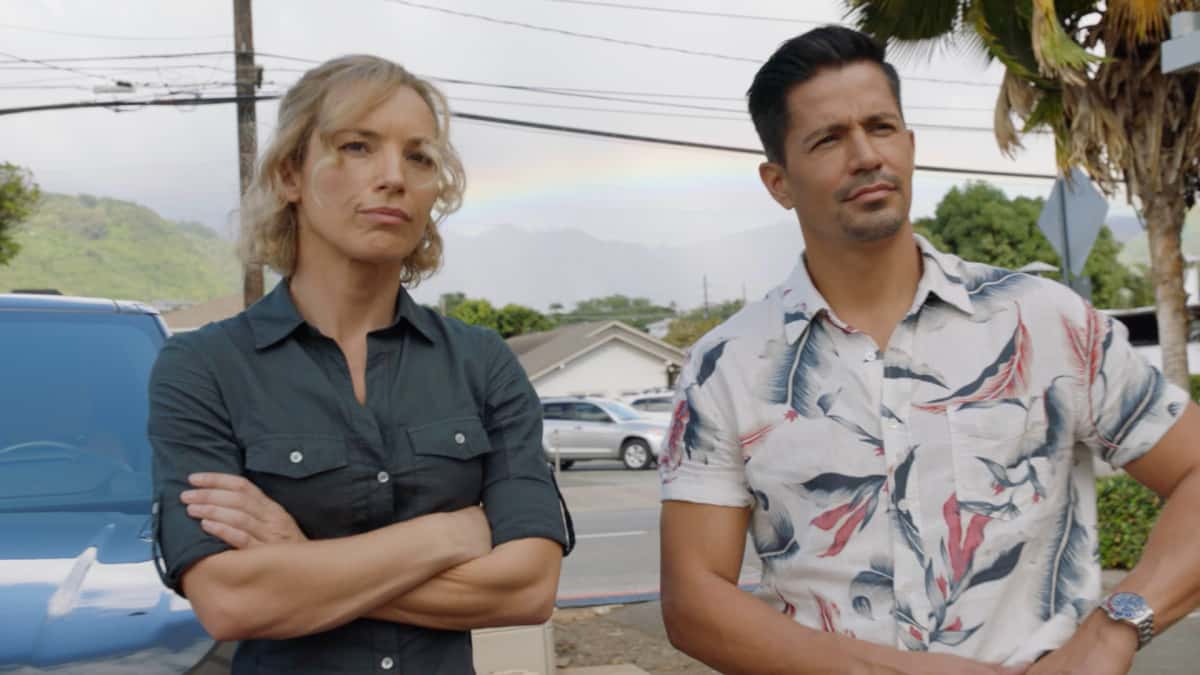 MAGNUM P.I. Season 3 Episode 12 Photos Dark Harvest – When a Marine Corps vet’s SUV is stolen with her service dog inside, Magnum and Higgins must find the car, the dog and the car thief who they believe may be an escaped kidnapping victim. Also, when TC is sued by a disgruntled customer, he asks Rick and Jin to help prove that he’s being scammed, on MAGNUM P.I., Friday, April 2 (9:00-10:00 PM, ET/PT) on the CBS Television Network. s03e12 3×12 3.12 s3e12