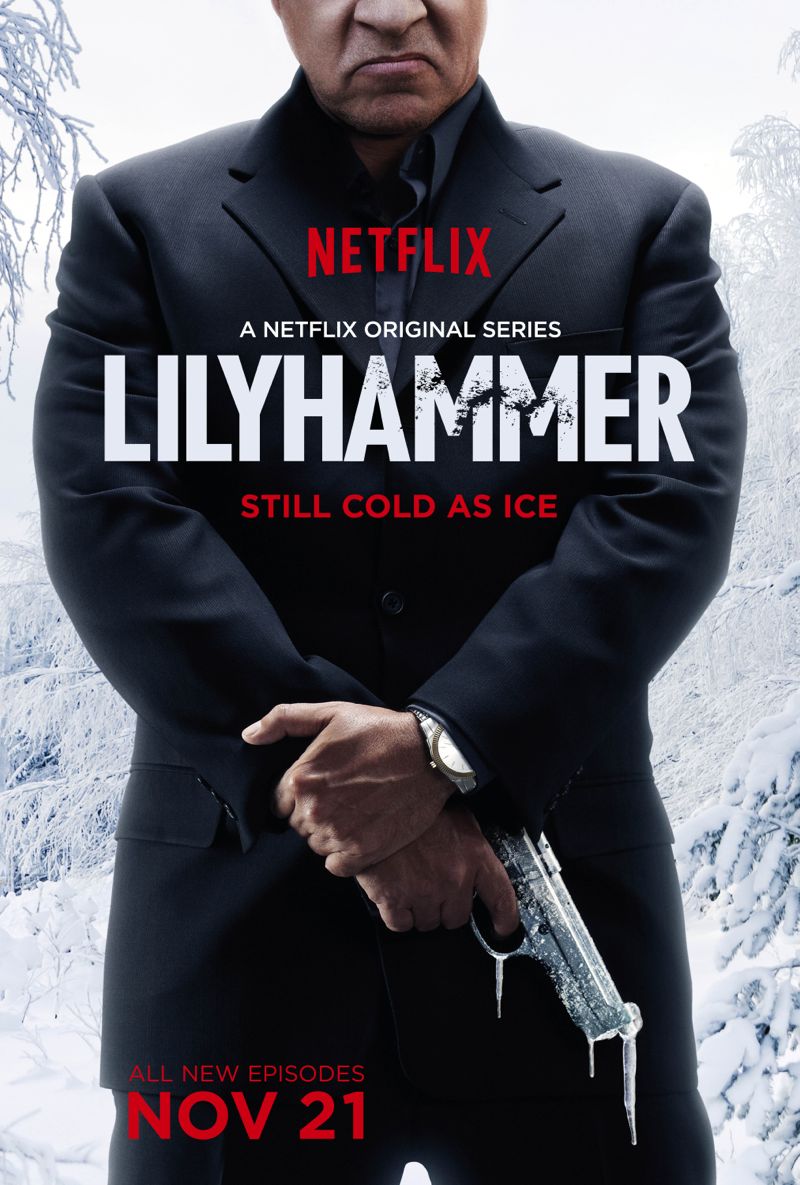 Eight all new episodes of the one-hour series follows the continuing exploits of former gangster Frank “The Fixer” Tagliano (Van Zandt) as he makes a new life under the federal witness protection program in Lillehammer, Norway.

Lilyhammer will be available for Netflix members to stream in the U.S., Canada, the U.K., Ireland, Latin America, Denmark and the Netherlands. Seasons one and two are streaming now.

“Lilyhammer is a funny and fantastic example of programming for a global audience – a comedic culture clash that’s drawn in viewers from around the world,” said Ted Sarandos,chief content officer at Netflix. “We’re especially proud of the many international awards the show has earned, cementing its cross-cultural appeal.”

In season three of Lilyhammer, Roar (Steinar Sagen) travels to Brazil, to meet his Internet bride from a Rio favela. Blinded by love, he finds himself tangled up with the law, and it’s up to Frank and Torgeir (Trond Fausa) to make things right. Assisted by the Norwegian Foreign Ministry, the collaboration between Frank and the foreign minister is anything but smooth. And as if Frank doesn’t have enough challenges with his unruly bunch, a ghost resurfaces from the past – an American “family friend” who sees vast opportunities in Lillehammer for a man of his talents.

Van Zandt, who already wears multiple hats as an executive producer, writer, actor and composer on the series, will make his directorial debut with the season three finale.  Angelina Jordan, the 8-year-old singing sensation who won Norway’s Got Talent makes her acting debut.

Lilyhammer recently took home prizes for Best International Comedy Series and Best Actor in a Comedy for Van Zandt at the Monte Carlo TV Festival.  The series also won the Gullruten for Best TV Drama in Norway and Best Actor for Trond Fausa.