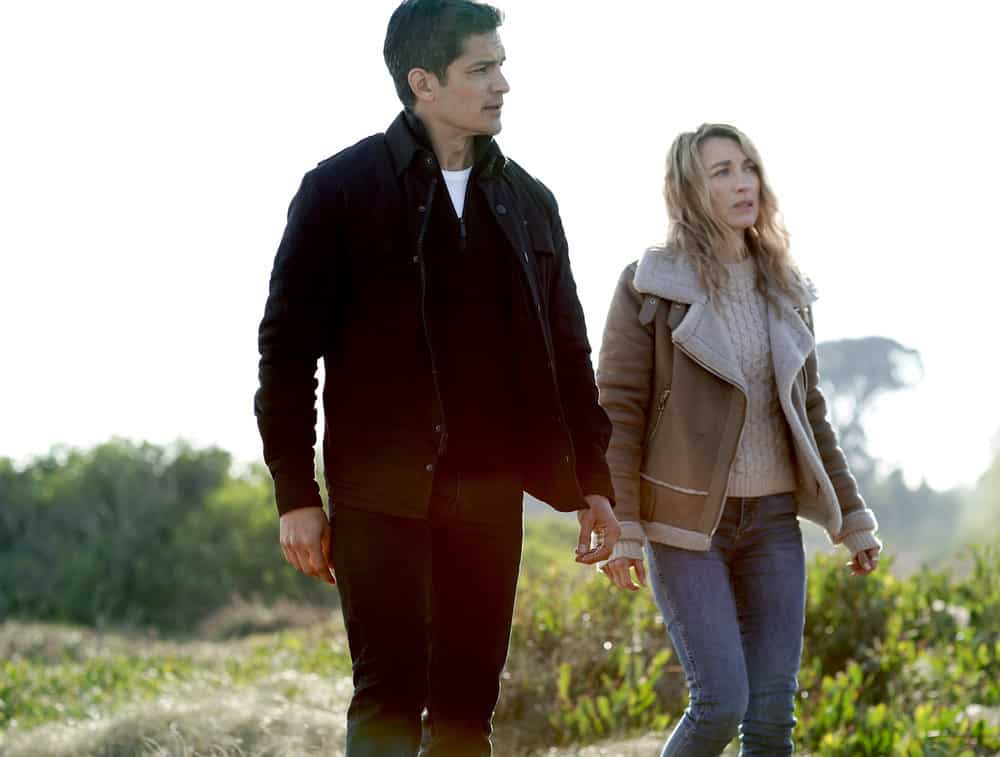 LA BREA Season 1 Episode 6 Photos The Way Home – 11/02/2021 (09:00PM – 10:01PM) (Tuesday) : With time running out before their window home closes, the survivors of the sinkhole hatch a final escape attempt. That plan, however, is put into question when they receive a stark warning from Gavin that their plan will end in disaster and forces Eve to make an impossible choice. s01306 1×06 1.06 s1e6