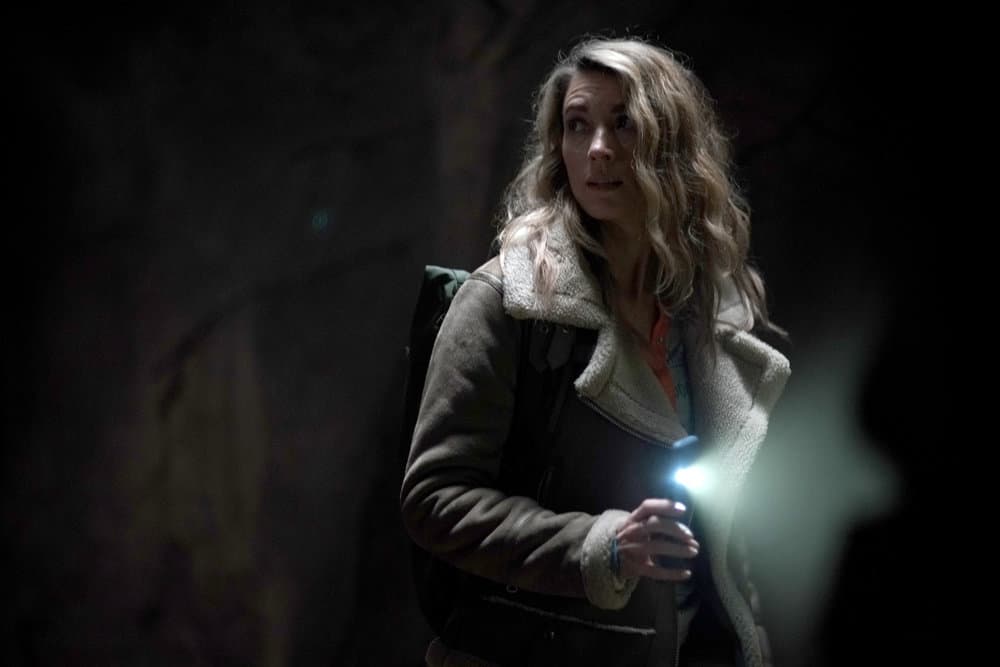 LA BREA Season 1 Episode 3 Photos The Hunt – 10/12/2021 (09:00PM – 10:01PM) (Tuesday)    : With the survivors’ food supply dwindling, Eve and Ty venture into the forest on a risky hunting expedition only to face unexpected dangers that threaten their survival. As an unlikely rescue mission comes to fruition, Gavin must put his faith – and the fate of his family – in the hands of an old friend with whom he shares a complicated past. s01e03 1×03 1.03 s1e3