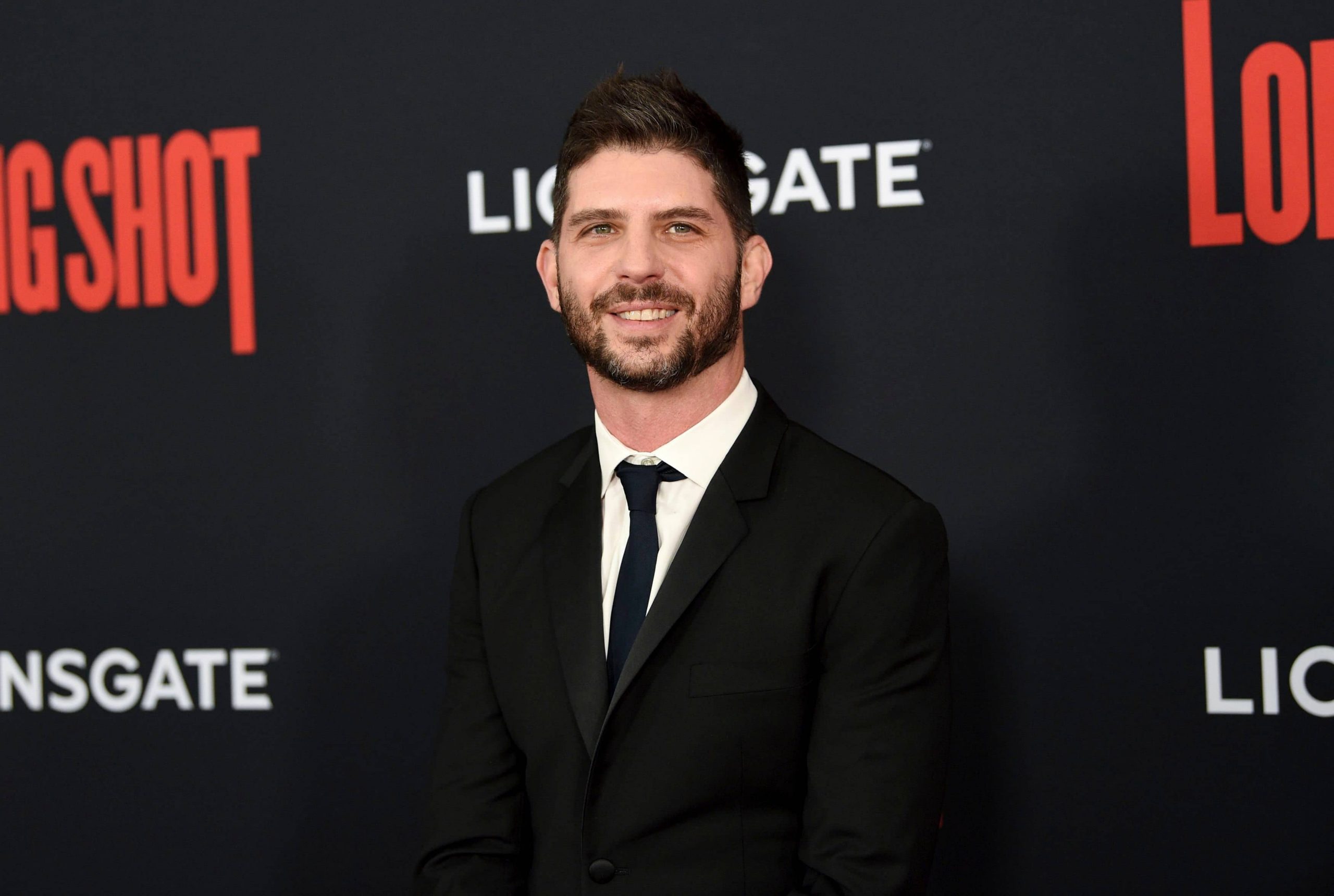 It was announced today that Jonathan Levine will direct all eight episodes of the highly anticipated Hulu limited series NINE PERFECT STRANGERS, starring Nicole Kidman, Melissa McCarthy, Samara Weaving, Luke Evans, Melvin Gregg, Grace Van Patten and Tiffany Boone. Levine will also executive produce alongside Bruna Papandrea, Steve Hutensky and Jodi Matterson for Made Up Stories, Kidman and Per Saari for Blossom Films, Liane Moriarty, David E. Kelley, John Henry Butterworth and McCarthy. Levine’s producing partner Gillian Bohrer will also serve as producer on the show. The project reunites Levine and Papandrea, who previously worked together on the feature film adaptation of the novel WARM BODIES by Isaac Marion for Lionsgate, which opened to both mass critical and commercial acclaim in 2013, and has grossed over $115 million worldwide.

The limited series, which is based off of Liane Moriarty’s latest book of the same name, is co-written by Kelley, John Henry Butterworth and Samantha Strauss and co-showrun by Kelley and Butterworth. NINE PERFECT STRANGERS, which is eyeing a 2021 release, takes place at a boutique health-and-wellness resort that promises healing and transformation as nine stressed city dwellers try to get on a path to a better way of living. Watching over them during this ten-day retreat is the resort’s director Masha (Kidman), a woman on a mission to reinvigorate their tired minds and bodies.

Jonathan Levine’s movies cross genres and tone. His films are able to be funny, sad, bold, grounded and magical all at once, and his work plays within tropes and turns them upside down to deliver something both unexpected and wholly satisfying. Levine’s most recent film is LONG SHOT, a romantic comedy starring Seth Rogen and Charlize Theron, debuted SXSW last year, where it won the Audience Award. It was released on May 3, 2019 by Lionsgate. Levine’s other films include the feature film adaptation of the novel WARM BODIES by Isaac Marion for Lionsgate, which opened to both mass critical and commercial acclaim in 2013, and has grossed over $115 million worldwide, and 50/50, the critically-acclaimed and Golden Globe nominated film is based on screenwriter Will Reiser’s story that was released in 2011 by Summit Entertainment. He made his feature directorial debut with ALL THE BOYS LOVE MANDY LANE, which was later released by The Weinstein Co. in October 2013. His second feature and his first as both writer and director was 2008’s THE WACKNESS, which won the Audience Awards at the Sundance Film Festival and LA Film Festival. Starring Ben Kingsley and Josh Peck, the film also earned Levine an Independent Spirit Award nomination for Best First Screenplay. It was released in July 2008 from Sony Pictures Classics. Born and raised in New York City, Jonathan has been making films since the age of 12. Following his graduation from Brown University’s Art/Semiotics program, he worked in New York as personal assistant to renowned writer/director Paul Schrader. In 2002, Jonathan moved to Los Angeles to attend the AFI Conservatory as a director.

Made Up Stories is a development and production company committed to creating content with compelling female figures squarely at the center and enabling female directors, writers, actors and producers to tell the stories they want to tell. It was founded and is run by Bruna Papandrea, the producer of HBO’s BIG LITTLE LIES, winner of eight Emmy® and four Golden Globe® Awards. Made Up Stories is currently in post-production on the film adaptation of the inspiring international bestseller PENGUIN BLOOM starring Naomi Watts, Andrew Lincoln and Jacki Weaver, and THE DRY, based on the Jane Harper novel, from director Robert Connolly and starring Eric Bana.  On the television side, Made Up Stories is currently in pre-production on the Netflix thriller series PIECES OF HER, starring Toni Collette, and NINE PERFECT STRANGERS, based on best-selling author Liane Moriarty’s book, and starring Nicole Kidman and Melissa McCarthy for Hulu. Their HBO series THE UNDOING starring Nicole Kidman and Hugh Grant, directed by Susanne Bier and created by David E. Kelley will premiere in the fall.