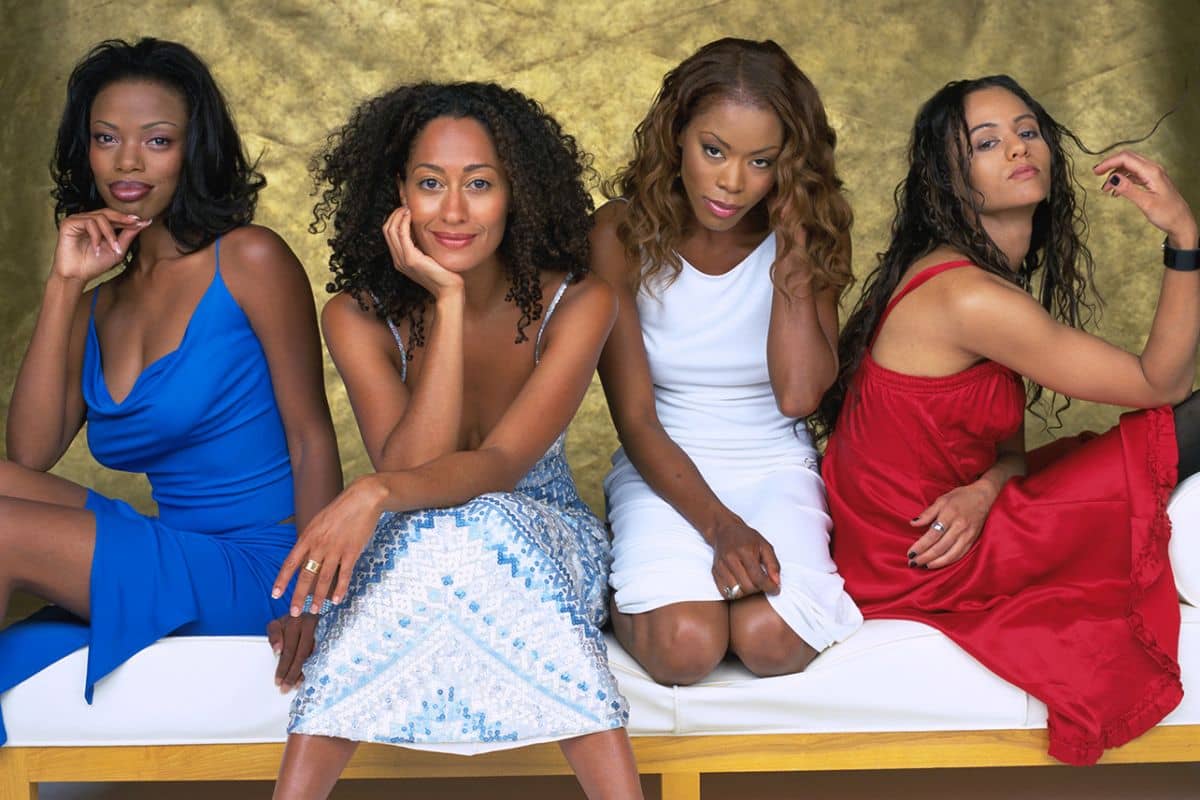 We admit it, we grew up watching a lot of TV. And some of the beloved Black sitcoms of the ‘90s and early aughts had a huge impact on us.

These shows made us laugh, and cry, and sing along with those catchy theme songs. And mostly importantly, we felt like we saw ourselves on screen – in some cases for the very first time. Every week we were able to tune in to see people, families and friends that looked like us and characters whose everyday ups and downs reflected Black life in an authentic way.

That’s why we’re so excited to announce that Sister Sister, Moesha, The Parkers, Girlfriends, The Game, One on One and Half & Half are coming to Netflix over the coming months.

These classics have been at the top of our members’ wishlists – and ours’ – for a long time and we constantly see these shows named-checked in our conversations with them. From the first days of Strong Black Lead in February 2018, our comment sections have been filled with members asking about this kind of classic Black content. So we worked with our content team to make it happen – starting in 2019 with classic Black films like Love & Basketball, B*A*P*S, and Love Jones. The conversation on social media was larger than we could have ever anticipated. And once we had the wishlist of series from our members, we were excited to discover they were available.

We want to give each it’s due so we’re staggering the release of these beloved series to ensure our members have time to enjoy them. Moesha will kick things off on August 1, followed by the first three seasons of The Game on August 15. Sister Sister arrives on September 1, with Girlfriends launching on September 11 to mark the 20th anniversary of it’s premiere. The Parkers debuts on October 1, followed by Half & Half, and One on One on October 15.

The goal of Strong Black Lead is to celebrate and lift up Black Hollywood. These trailblazing shows are a huge part of that story. From the classic clown funeral episode of The Parkers to Moesha’s mind-tripping meet-up with Brandy, we’re thrilled that our members can now enjoy these amazing classics.

To celebrate, here’s a message from your faves: pic.twitter.com/zohNPEo0rz