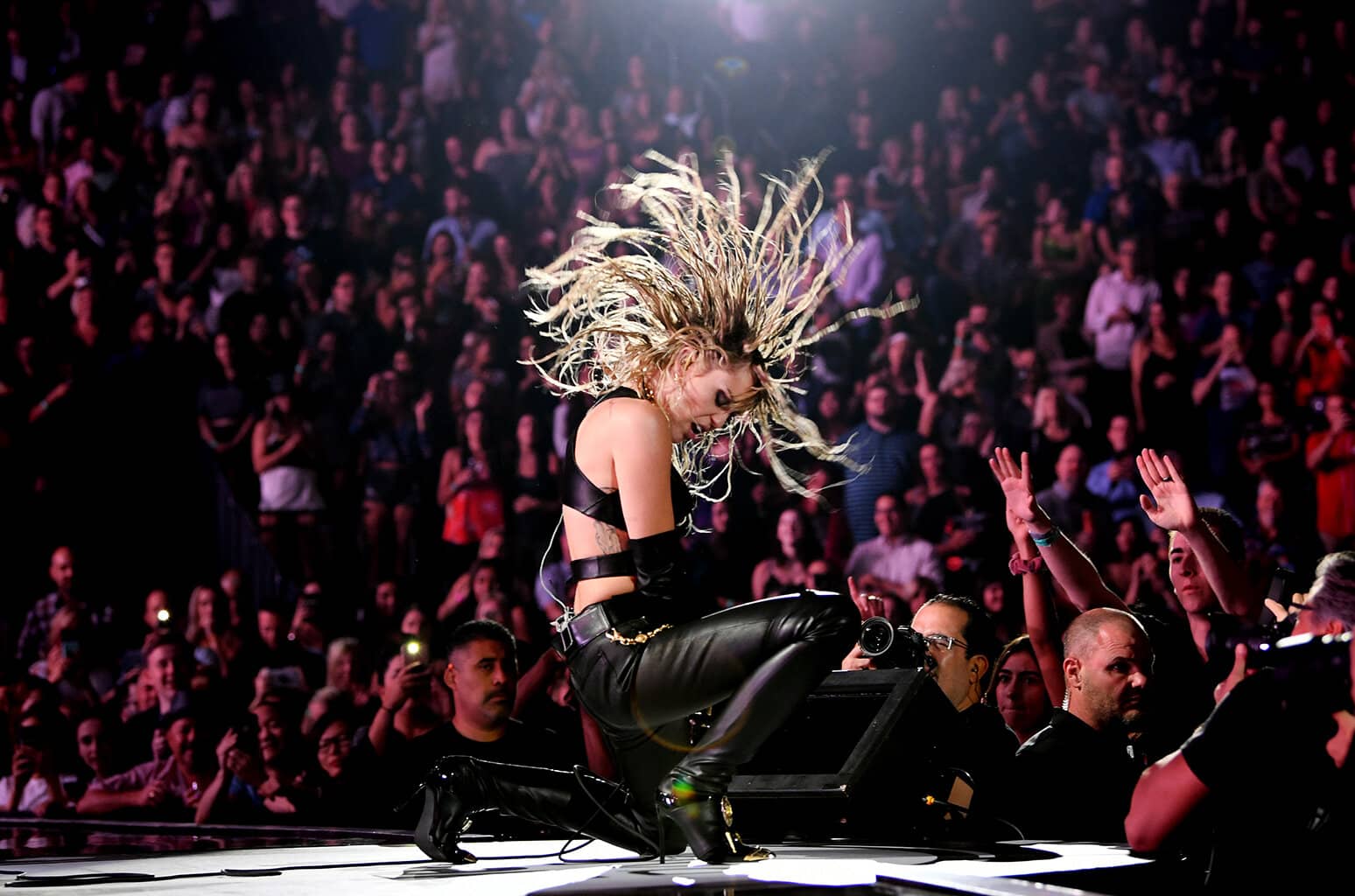 iHeartMedia announced today that the 2020 “iHeartRadio Music Festival” will celebrate its 10th anniversary this Fall featuring performances by music’s biggest artists including BTS, Coldplay, Kane Brown with Special Guests Khalid, Keith Urban, Migos, Miley Cyrus, Thomas Rhett, Usher and more. Hosted by Ryan Seacrest, this year’s virtual two-day mega-concert will feature live performances recorded on stages in Los Angeles and Nashville in front of a virtual audience that will include a Capital One Fan Wall of iHeartRadio station winners. The two-day festival will be streamed on The CW App and CWTV.com, and broadcasted on iHeartMedia stations nationwide Sept. 18 and 19 at 9 p.m. ET/ 6 p.m. PT. The CW Network will broadcast the two-night televised iHeartRadio Music Festival on Sunday, September 27 (8:00-10:00pm ET) and Monday, September 28 (8:00-10:00pm ET).

Music fans won’t be able to attend the 2020 iHeartRadio Music Festival in person given the new limitations on live events during the pandemic, but in true festival fashion millions of iHeartRadio listeners will still be able to experience the Festival’s traditional one-of-a-kind collaborations and surprise performances as many bands reunite to perform on a stage together again for the first time in months. The 10th anniversary will also feature special remote performances and include intimate backstage moments with artists sharing compelling and inspiring stories about how the COVID-19 pandemic has impacted their lives and their families, given the disruption in society and touring this year.

“We worked closely with the artist community to create a safe way for them to step back on stage and perform for millions of their fans on the radio and television,” said John Sykes, President of Entertainment Enterprises for iHeartMedia. “It’s our commitment to help the artists whose music we play here at iHeart stay connected to their fans.”

“It’s hard to believe that this September will be the 10th iHeartRadio Music Festival,” said Tom Poleman, Chief Programming Officer for iHeartMedia. “The 2011 Festival was iHeart’s first national marquee event and became the model for our hugely successful series of iHeart-branded music events broadcast and streamed across the country on radio, television and online. More than 200 superstar artists have made our iHeartRadio Music Festival the biggest in the world, and this year’s lineup, even amidst a global pandemic, will be one for the history books.”

Proud partners of the iHeartRadio Music Festival include Capital One and The CW. Additional proud partners across iHeartRadio platforms include, T-Mobile and Taco Bell®, with more to be announced.

Artists and/or event are subject to change or cancellation without notice.

iHeartMedia (NASDAQ: IHRT) is the number one audio company in the United States, reaching nine out of 10 Americans every month – and with its quarter of a billion monthly listeners, has a greater reach than any other media company in the U.S. The company’s leadership position in audio extends across multiple platforms, including more than 850 live broadcast stations in over 160 markets nationwide; through its iHeartRadio digital service available across more than 250 platforms and 2,000 devices; through its influencers; social; branded iconic live music events; other digital products and newsletters; and podcasts as the #1 commercial podcast publisher. iHeartMedia also leads the audio industry in analytics, targeting and attribution for its marketing partners with its SmartAudio product, using data from its massive consumer base. Visit iHeartMedia.com for more company information.

THE CW TELEVISION NETWORK, a joint venture between Warner Bros. Entertainment and CBS Entertainment, launched in 2006. The CW is a multiplatform network that broadcasts a six-night 12-hour primetime lineup, Sunday through Friday and streams its ad-supported content, free, without login or authentication on CWTV.com and The CW app which is available on every major OTT platform. In daytime, The CW broadcasts a Monday through Friday afternoon block, and a three-hour Saturday morning kids block. The CW’s digital network, CW Seed, launched in 2013, and offers beloved limited-run series, as well as past seasons of recent fan-favorite television shows.