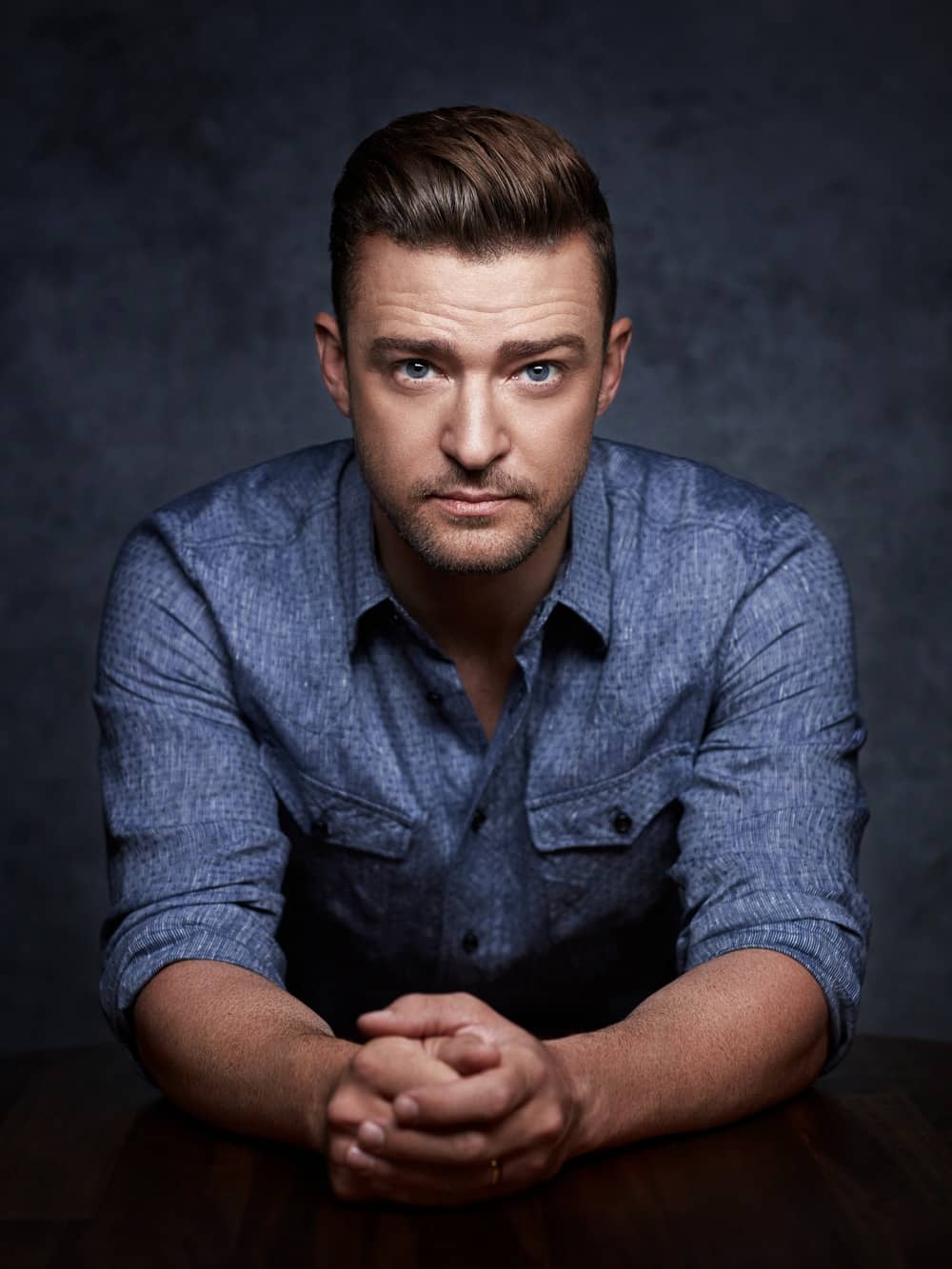 On the heels of the blockbuster debut of “Greyhound,” and landing the highly anticipated films “Emancipation,” “Killers of the Flower Moon” and “Snow Blind,” Apple is expanding its slate of sought-after original films with “Palmer,” starring Justin Timberlake and directed by Fisher Stevens, from SK Global.

Written by Cheryl Guerriero, “Palmer” follows a former college football phenomenon named Eddie Palmer (played by Timberlake) who, after a stint in prison, returns to his hometown to get his life back on track. There, he faces not only lingering conflicts from his past but also a much more surprising challenge as he finds himself suddenly in charge of a unique young boy who has been abandoned by his wayward mother. Along with Timberlake, “Palmer” stars Juno Temple, Academy Award nominee June Squibb, Alisha Wainright, and introduces Ryder Allen.

“Palmer” joins Apple original films including the recently announced “Snow Blind,” with Jake Gyllenhaal attached to star; Martin Scorsese’s forthcoming “Killers of the Flower Moon,” starring Leonardo DiCaprio and Robert De Niro; “Emancipation,” from director Antoine Fuqua and starring and produced by Academy Award nominee Will Smith; “Sharper,” a new film from Brian Gatewood and Alessandro Tanaka, starring and produced by Academy Award winner Julianne Moore; “The Sky is Everywhere,” based on the best-selling YA novel of the same name; and the upcoming feature “On the Rocks” from Sofia Coppola, starring Bill Murray and Rashida Jones.