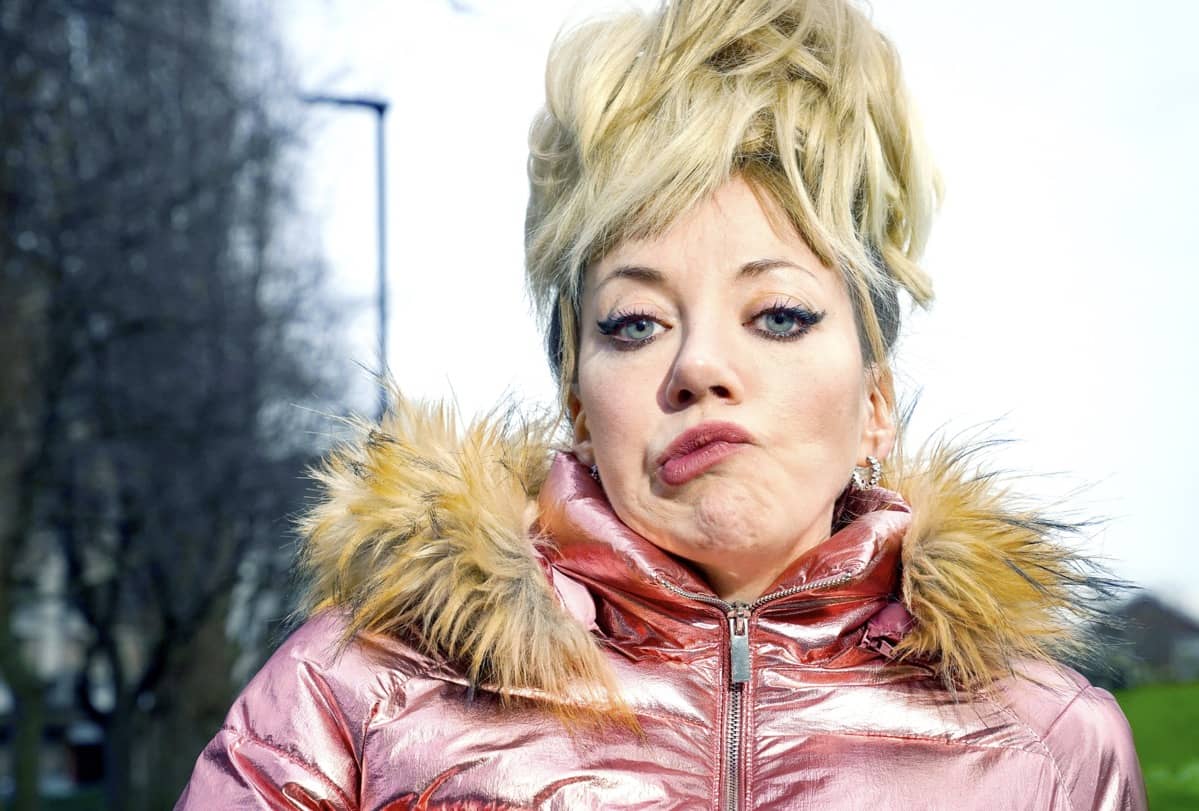 Mandy is a woman with dreams. Big dreams. Most of all she dreams of breeding Doberman Pinchers. But there are hurdles to overcome before that dream can become a reality. In the series we’ll see her go on a health kick, rent out her small back bedroom on Airbnb and attempt a series of short-lived jobs in the modern gig economy.

Mandy (6×15) is a BBC Studios production for BBC Two, written, directed by and starring Diane Morgan. The Producer is Sam Ward and the Executive Producer is Ben Caudell. The Commissioning Editor for the BBC is Alex Moody.

Mandy will start on BBC Two and BBC iPlayer in August, the original Comedy Short from 2019 is available to watch on BBC iPlayer here