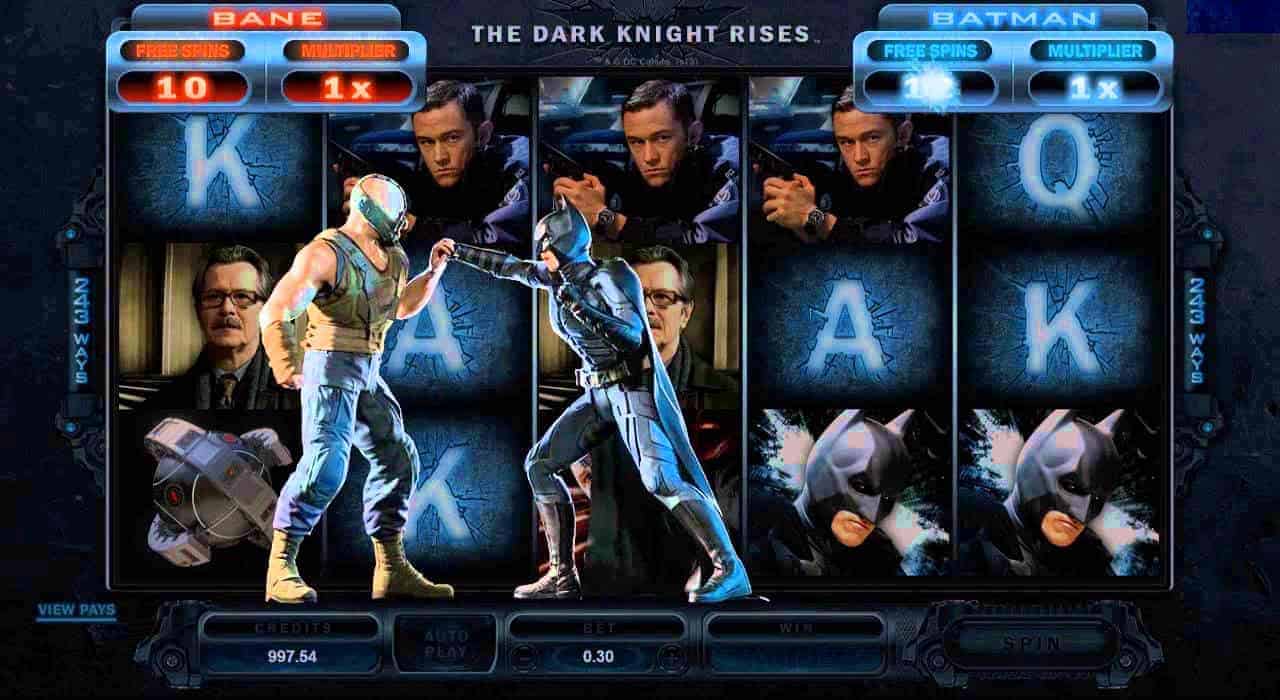 The relationship between film and the casino is rewarding for both sides, with films often depicting casinos as exciting and eventful settings. More recently, however, casino games have relied on the themes of films and TV programs to add excitement, especially when it comes to slots.

Increasingly, slot machine companies acquire license deals with film and TV franchises, allowing them to use the artwork, sounds and even incorporate the characters and storylines. They do so all in the hope that they catch the attention of more players. 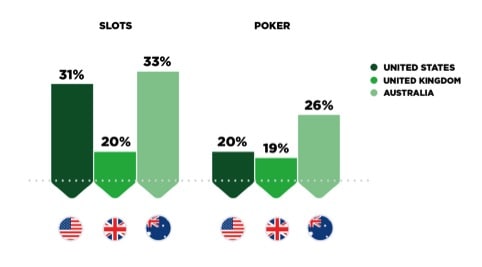 Revenue for slots, both in casinos and online, is higher than all other games combined, and it’s easy to see why. Slots are simple to play, and the house edge is relatively small. Online, the house edge can even become less than 1 percent. Still, there are a lot of slot games out there. So, how do producers make their slots stand out from the crowd?

There are a few ways to boost the attractiveness of a slot game, whether it be affiliating it with a top casino site, reducing the house edge or offering big bonuses and progressive jackpots. One way to bring an instant boost to popularity is to incorporate them from film or TV.

Think about it: you are a gamer walking through a room (or browsing through a site) of slots. How do you know which one to pick? All things equal, you probably choose the one that looks and sounds exciting to you. And if it has themes from your favorite movie, then you’re in!

Film and TV themes add mass appeal to slot games, often attracting a cult following. And with 3D technology and online video graphics better than ever, players can be immersed in the world of their favorite film all while playing a simple casino game. 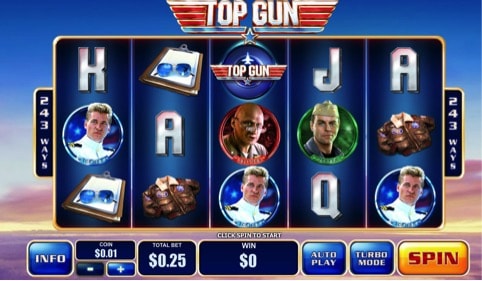 Slot machines that take on film or TV themes are usually either best sellers or cult classics. That either attracts a general audience or a segment of the market that is made up of keen fans.

An example of new slots games includes Buffy the Vampire Slayer, an online adaptation of the film and popular 90s TV show of the same name. The five-reel video slot features a “Primeval Progressive Wheel,” which expands the reels for 32,768 ways to win. The game features the main characters Buffy and Angel and a “Free Spin” feature with a Hellmouth theme.

If it’s mass appeal you’re looking for, look no further than the hundreds of Avengers and Marvel slot machines and online slot games, including the Incredible Hulk, Fantastic Four and Superman I, II and III (Man of Steel). The superhero craze is here in films, and so has slots followed. It’s not all Marvel, though. The hugely popular Game of Thrones, soon to air its eighth season, also had a slot makeover.

When it comes to film-themed slots, there are hundreds to choose from, so again, as a player, selection often comes down to which one is the favorite. There’s Rocky, Highlander, Planet of the Apes, The Dark Knight and Gladiator, to name a few. What do all these films have in common? They are high-grossing, long-lasting classics that are loved by many.

It’s not only the instant boost to the popularity that makes film and slots so compatible (though that helps!). Film and TV themes also offer the chance for enhanced features, both in the aesthetics and the gameplay.

Game shows are obvious bridges between slots and TV. The Wheel of Fortune, originally developed by IGT, is one of the most popular slots games ever created. The wheel is the main feature, and the game uses the same graphics and sounds like the show, even down to the clicking noise. There have been many slot games developed since that are based on this show.

Then there’s Deal or No Deal, a more recent game show that is now a slot. The game uses the suitcase and boxes as a bonus, with the player eliminating boxes as they play and receiving offers from the banker — like the format of the show!

Some of the earlier adaptations of film classics pushed the boundaries of what it means to play slots. On the most basic level, slots are all in the pull of a lever or the push of a button. The rest is up to fate. Still, slot games like the Wizard of Oz, a 2007 machine by WMS Gaming, took players on a journey down the yellow brick road, complete with characters like Dorothy and the Tin Man.

The live casino version of the Wizard of Oz also featured sensory immersion chairs, with 3D sound and visual effects. However, it wasn’t the first. In 2006, the Top Gun slot featured at the Global Gaming Expo, a yearly showcase of the latest tech-gaming trends. In the Top Gun bonus games, you flew the plane to hit bonuses, and the immersion chair felt almost like a flight simulator.

This heady mix of slot machines and console or simulator gaming has now been taken to the next level by slots like Star Trek: Red Alert by WMS Gaming. The 1960s cult classic series has been converted into more than a visual theme for the slot.

It is part of a new wave of slots known as “adaptive gaming.” The player creates an identity, logs in and progresses through the game by collecting medals. Once they have enough medals, the player unlocks new worlds.

The Lord of the Rings online slot follows a similar format. Players can log in to the WMS website and make a profile. After, they can unlock new features and graphics packs by playing and progressing through the game. It’s quite possibly the next level of slot gaming!