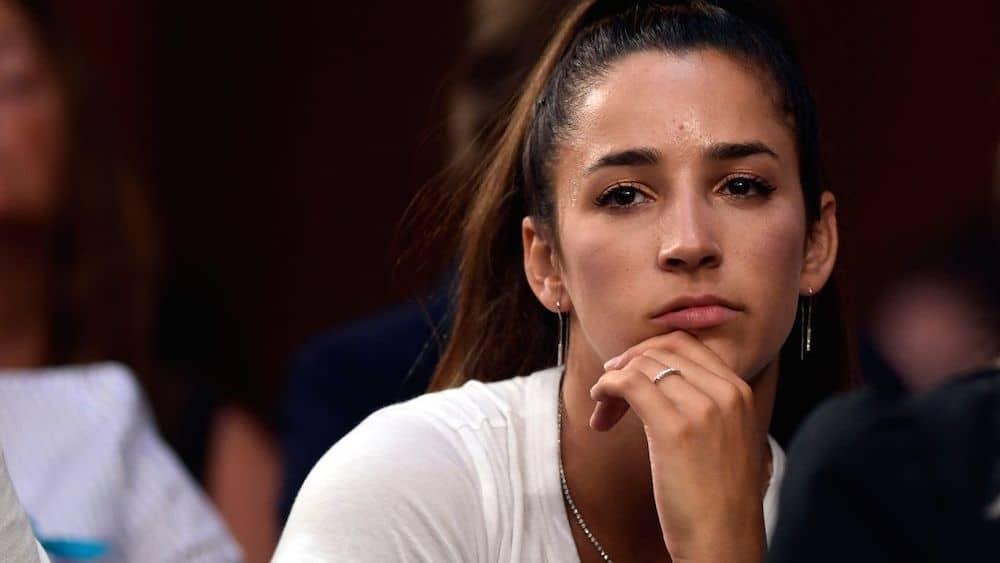 HBO Documentary Films has acquired worldwide TV and streaming rights to AT THE HEART OF GOLD: INSIDE THE USA GYMNASTICS SCANDAL, exploring the sexual abuse scandal that shook the sports world in 2017. Based on years of research by producers David Ulich and Dr. Steven Ungerleider, and directed by Erin Lee Carr (HBO’s “Mommy Dead and Dearest” and “Thought Crimes: The Case of the Cannibal Cop”), the film masterfully weaves a tapestry of pathos, depicting a landscape in which women spend their youth seeking victory on a world stage, juxtaposed against a culture where abuse prevails and lives are damaged forever. The documentary will debut in 2019 on HBO.

Featuring exclusive interviews with survivors and offering insights going beyond the headlines, AT THE HEART OF GOLD shines a light on the shocking stories of gymnast survivors who made courageous efforts to reveal a dangerous system that prioritized winning over everything. The film examines how abusers such as Dr. Larry Nassar, the osteopathic physician for the U.S. women’s Olympic gymnastics team, could go unchecked for so many years.

Producers David Ulich and Dr. Steven Ungerleider (“Munich 72 and Beyond,” “Extremis”) have been involved in the Olympic Movement for 40 years. Dr. Ungerleider’s best-selling book, “Faust’s Gold,” about the East German doping machine, has made him a leading authority on issues confronting the sports world.

The deal for AT THE HEART OF GOLD was negotiated with HBO by UTA Independent Film Group.