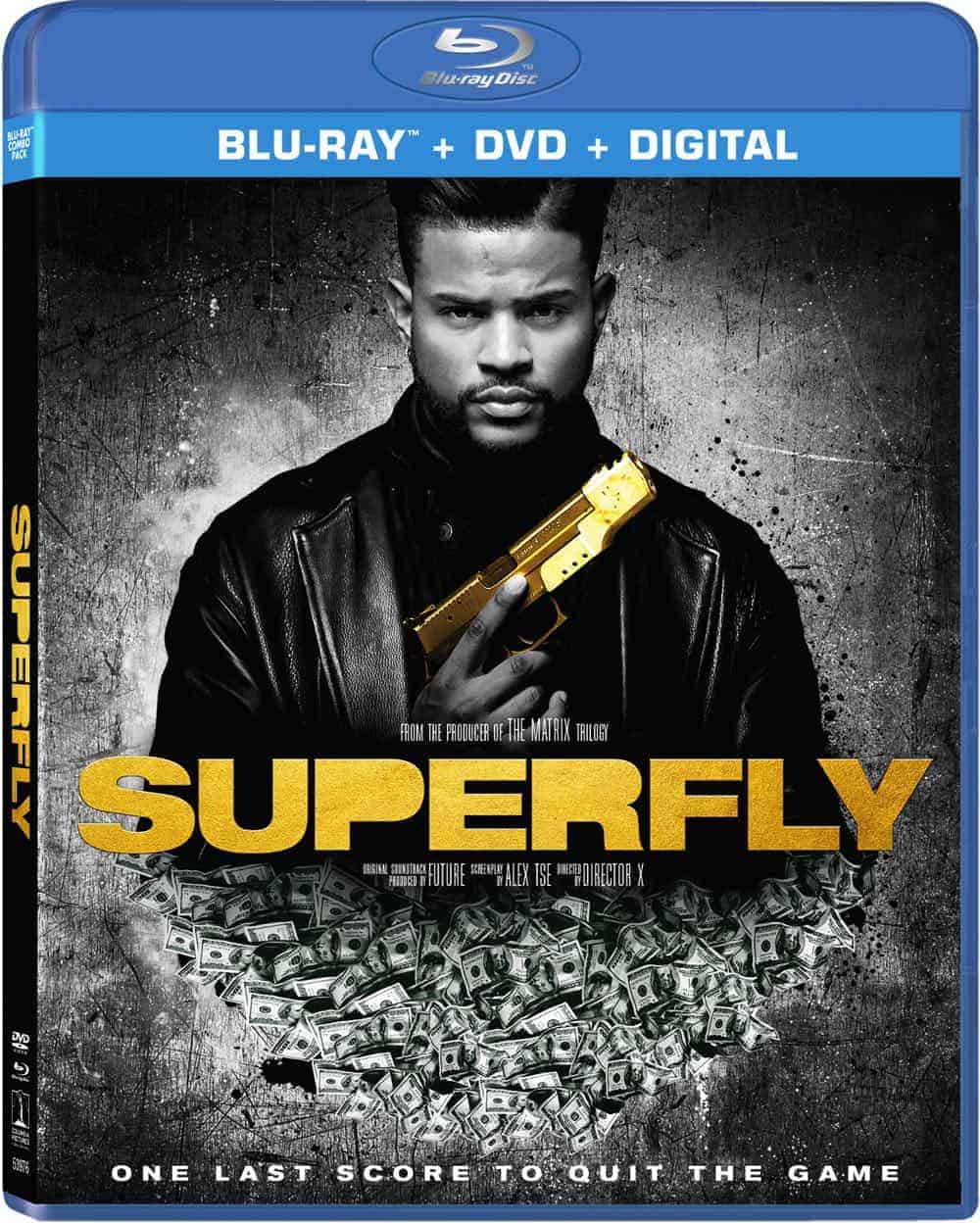 SUPERFLY – the film that helped define a genre with its characters, look, sound and feel – is introduced to a new generation through this reimagining by music video creator Director X (Drake, Rihanna). Trevor Jackson (“Grown-ish”), Jason Mitchell (Straight Outta Compton), Michael Kenneth Williams (“Boardwalk Empire”), Lex Scott Davis (“Training Day”) and Jennifer Morrison (“Once Upon a Time”) star in the story of a successful young drug dealer (Jackson) who sets up one last big job in order to retire, while dealing with trigger-happy colleagues and corrupt police officers. SUPERFLY explodes onto digital August 28, and Blu-ray™ and DVD September 11 from Sony Pictures Home Entertainment.

The digital, Blu-ray and DVD releases of SUPERFLY include three all-new behind-the-scenes featurettes. In “Trap Talk: The Music,” musicians Future and Zaytoven lead a conversation about the original film’s influence on their new music created for this remake. “Director X Scene Breakdown” follows Director X as he stops, starts and rewinds us through his favorite scenes from the film. In “Superfly: The Remix,” Director X, Trevor Jackson and the rest of the cast and crew take us through what it was like filming in Atlanta, the action in this film, the super-fly costumes and more!  Also included is Future’s “No Shame” music video featuring PARTYNEXTDOOR and a making of the music video featurette.

Synopsis:
Cocaine kingpin Youngblood Priest realizes that it’s time to get out of the game after surviving a violent attack from a crazed rival. Hoping for one last score, Priest and his partner travel to Mexico to arrange a deal. The career criminal now finds himself trying to outmaneuver the cartel, two corrupt police officers and all the double-crossers that threaten his path to freedom.

SUPERFLY has a run time of approximately 116 minutes and is rated R for violence and language throughout, strong sexuality, nudity, and drug content. 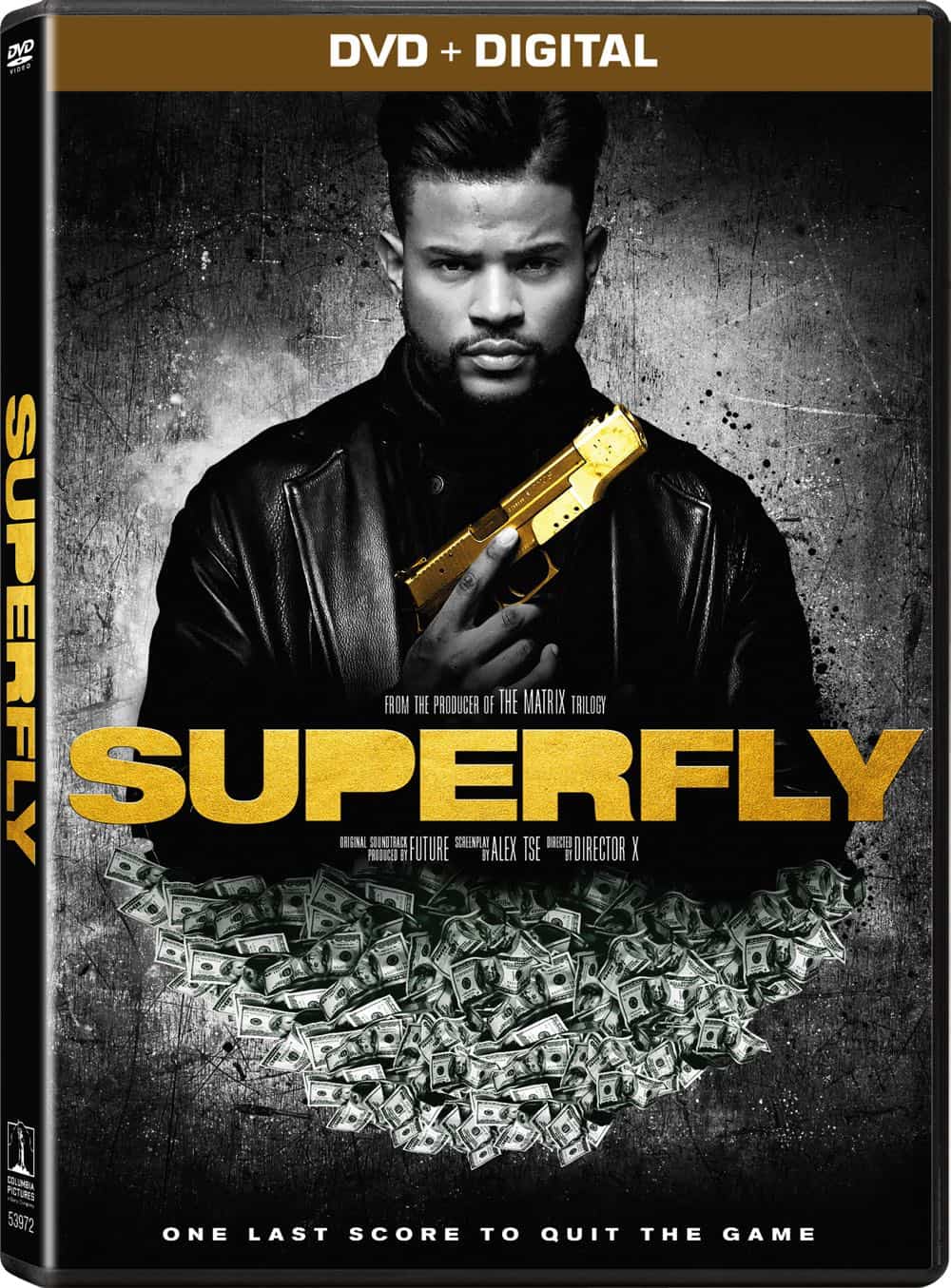