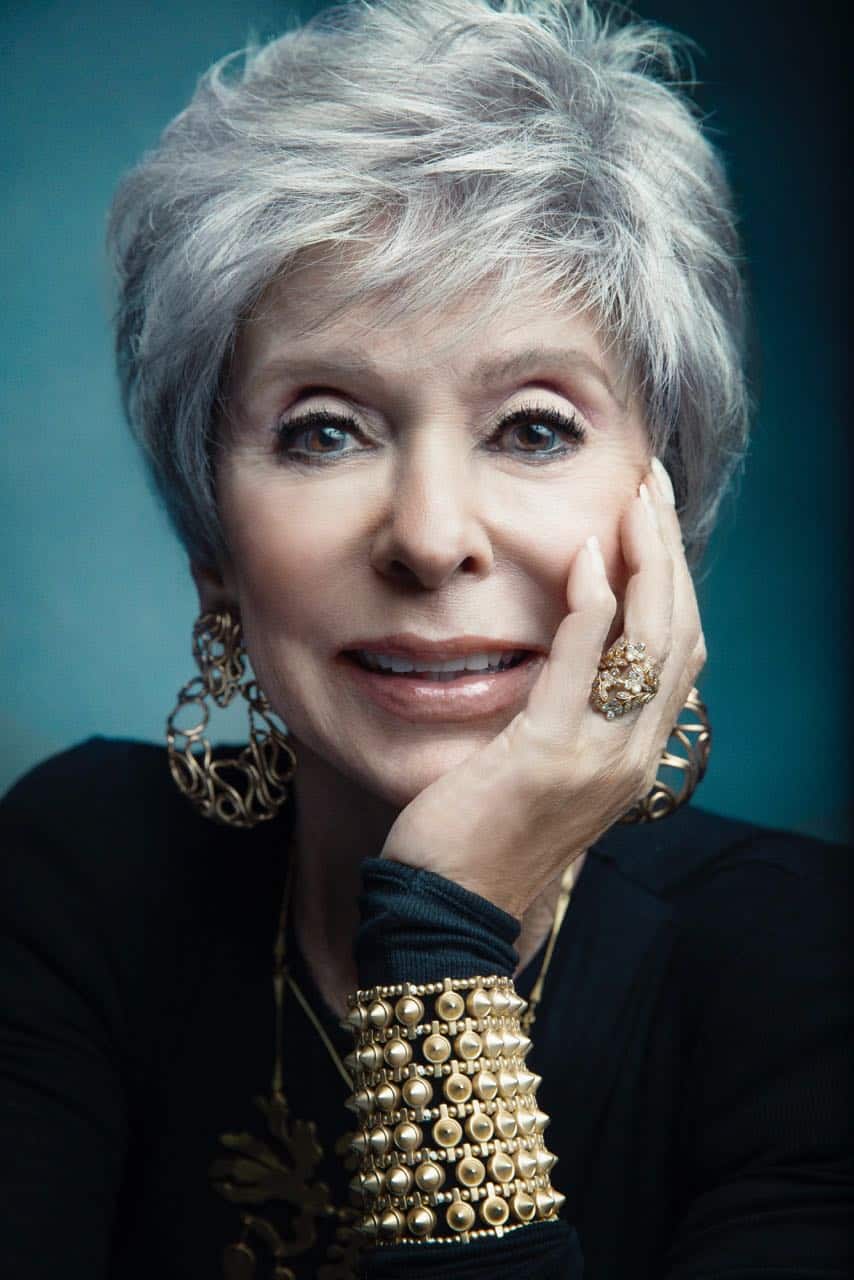 The Television Critics Association is excited to announce Rita Moreno as the 2018 Career Achievement Award honoree and beloved NBC/Warner Bros. Television comedy series “Friends” as the winner of the Heritage Award. Robin Thede will emcee The 34th Annual TCA Awards, Saturday, August 4 at the Beverly Hilton.

The nonprofit association pays tribute to Moreno, currently co-starring in the Netflix sitcom “One Day At A Time,” honoring her unparalleled legacy. In addition to being one of the few who has captured an Emmy®, GRAMMY®, Oscar®, and Tony®, Moreno is a recipient of the Presidential Medal Of Freedom. Her acclaimed television career includes featured roles in legendary series, “Oz,” “Where On Earth Is Carmen San Diego?” “The Rockford Files,” “The Electric Company” and “The Muppet Show,” among many others.

As TCA President Daniel Fienberg of The Hollywood Reporter, said of the legend attending the gala, “A singer, dancer and actor without peer, a veteran of comedy and drama, shows for the youngest of children and the most mature of adults, Rita Moreno has been one of the medium’s most versatile performers for decades. I can’t think of anybody more deserving of joining the ultra-rare EGOT club.”

“We’re also excited to honor ‘Friends’ with our Heritage Award,” Fienberg added. “A show that reshaped television comedy for a generation, ‘Friends’ is nearing the 25th anniversary of its premiere, but we just couldn’t wait to say ‘We’ll be there for you’ a year early.”