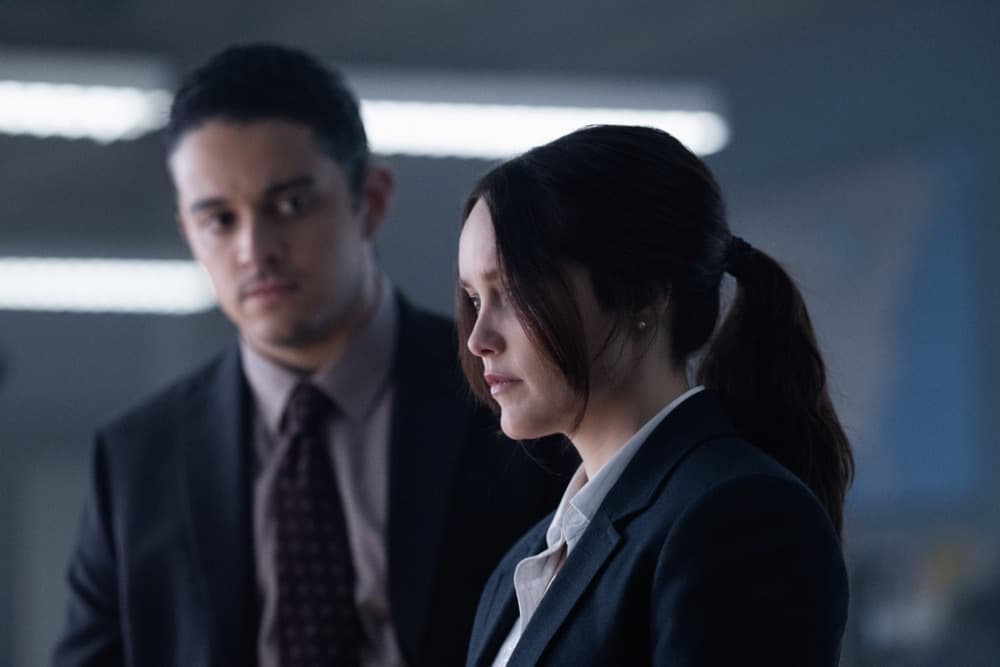 CLARICE Season 1 Episode 8 Photos Add-a-Bead – Clarice feels an emotional tie to the victim when ViCAP investigates what appears to be the suicide of a medical student in the United States on a foreign visa. Also, Krendler secretly collects a DNA sample from the man he suspects attacked Clarice at Woodhaven, on CLARICE, Thursday, May 6 (10:00-11:00 PM, ET/PT) on the CBS Television Network. s01e08 1×08 1.08 s1e8