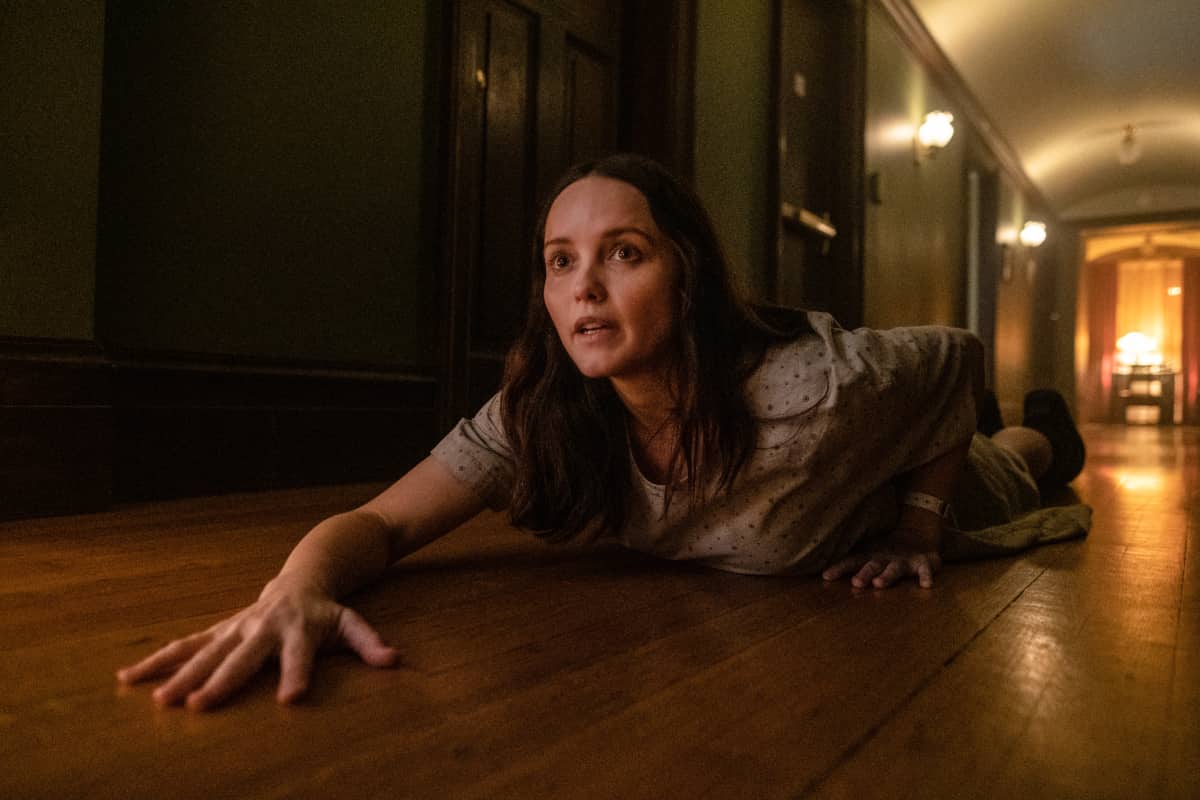 CLARICE Season 1 Episode 5 Photos Get Right With God – Clarice is drugged and confined to a hospital bed by a serial killer in the medical profession, causing her to experience intense hallucinations, on CLARICE, March 11 (10:00-11:00 PM, ET/PT) on the CBS Television Network. s01e05 1×05 1.05