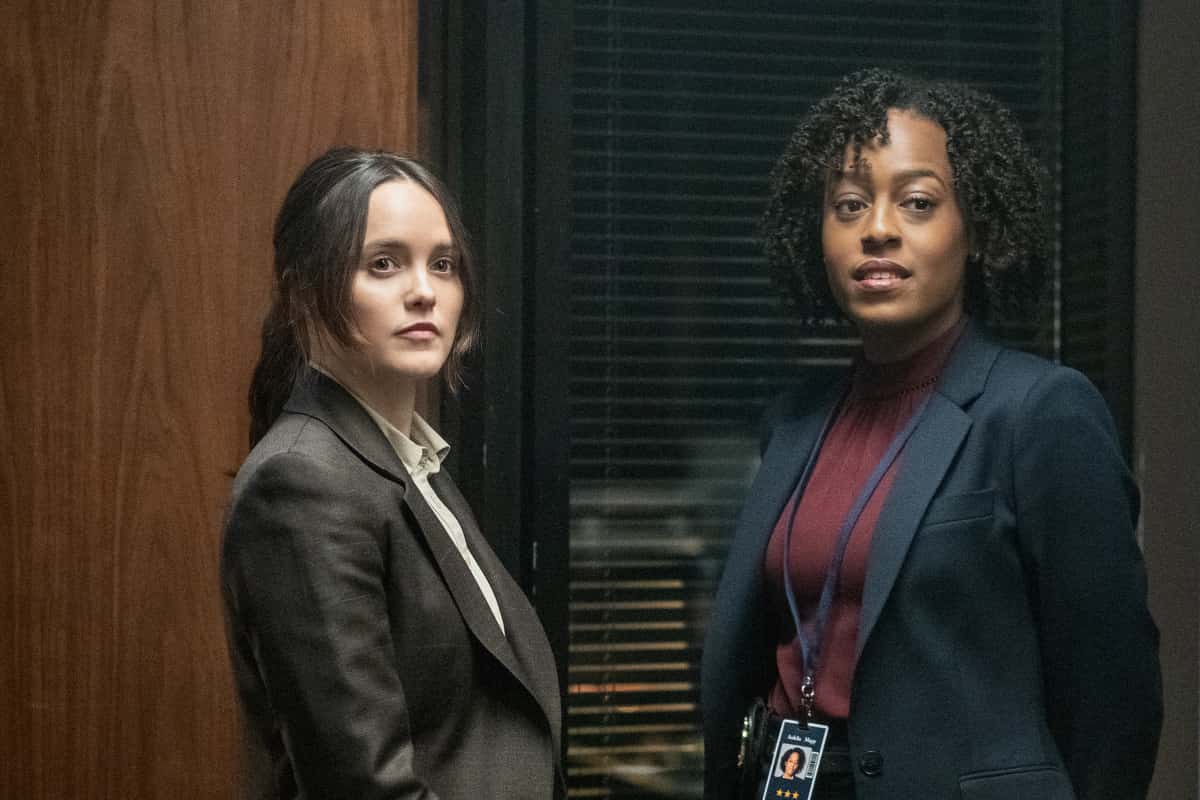 CLARICE Season 1 Episode 7 Photos Ugly Truth – Clarice and Ardelia team up to investigate a deeply twisted cold case after the body of a missing teenager is found entombed in concrete. Also, Clarice wrestles with the knowledge that Krendler may know the man who attacked her while she was held captive, on CLARICE, April 8 (10:00-11:00 PM, ET/PT) on the CBS Television Network. s01e07 1×07 1.07 s1e7