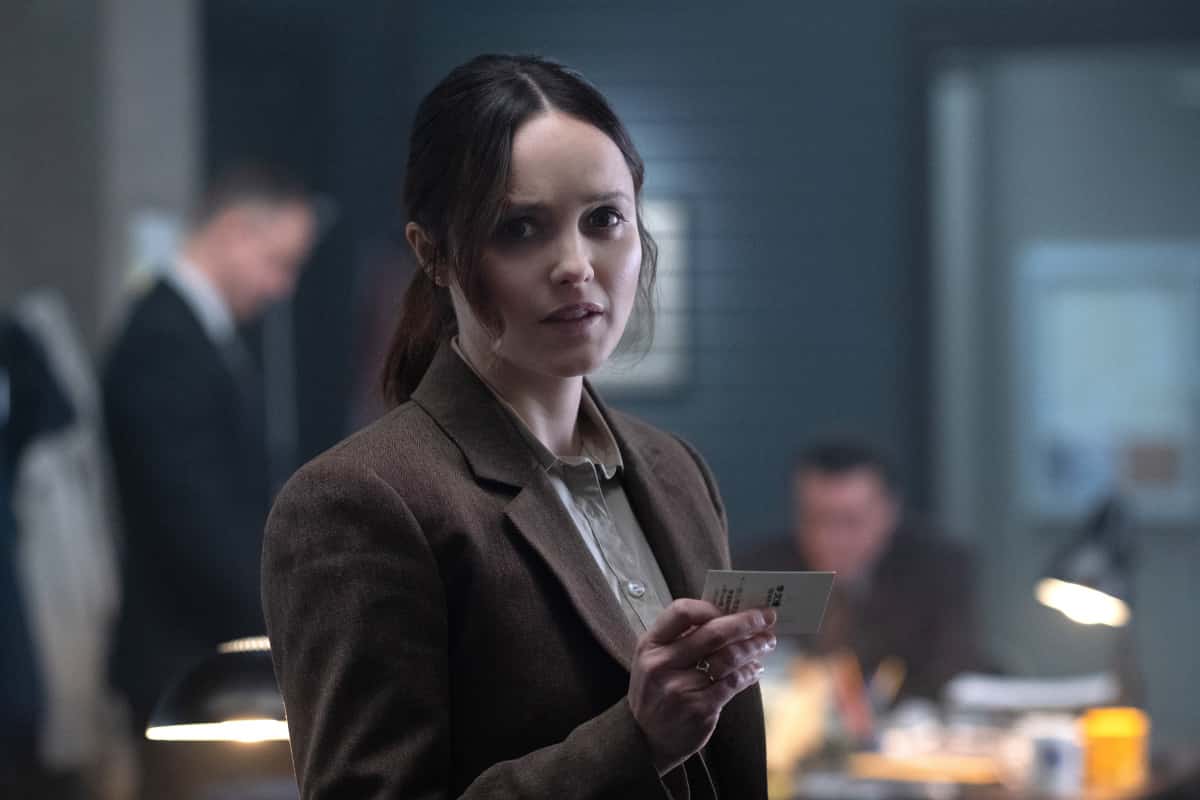 CLARICE Season 1 Episode 6 Photos How Does It Feel To Be So Beautiful – Sidelined because of her harrowing ordeal with Marilyn Felker, Clarice goes to Ruth Martin to be reinstated and gets roped into having dinner at the Martin residence. Clarice sees Catherine Martin for the first time since rescuing her from Buffalo Bill and must endure an uncomfortable evening with this fractured family. Also, Ardelia and the ViCAP team try to identify the man who aided Marilyn, but they hit a wall when they realize their DNA sample matches a file that’s been erased from the Bureau’s database, on CLARICE, April 1(10:00-11:00 PM, ET/PT) on the CBS Television Network. s01e06 1×06 1.06 s1e6