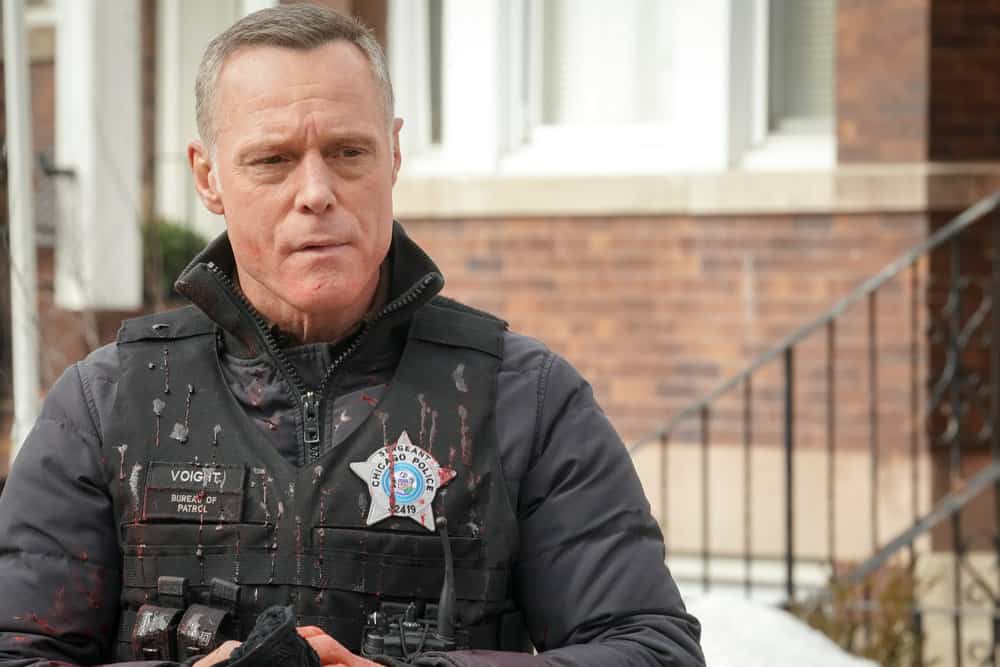 CHICAGO PD Season 9 Episode 16 Photos Closer 03/16/2022 (10:00PM – 11:00PM) (Wednesday)  : When a young man is shot outside the Cárabo Bakery, the team works to connect the shooting to bakery owner Javier Escano, who has been under surveillance. Despite the increasing danger, Voight helps informant Anna Avalos get even closer to their target. s09e16 9×16 9.16 s9e16