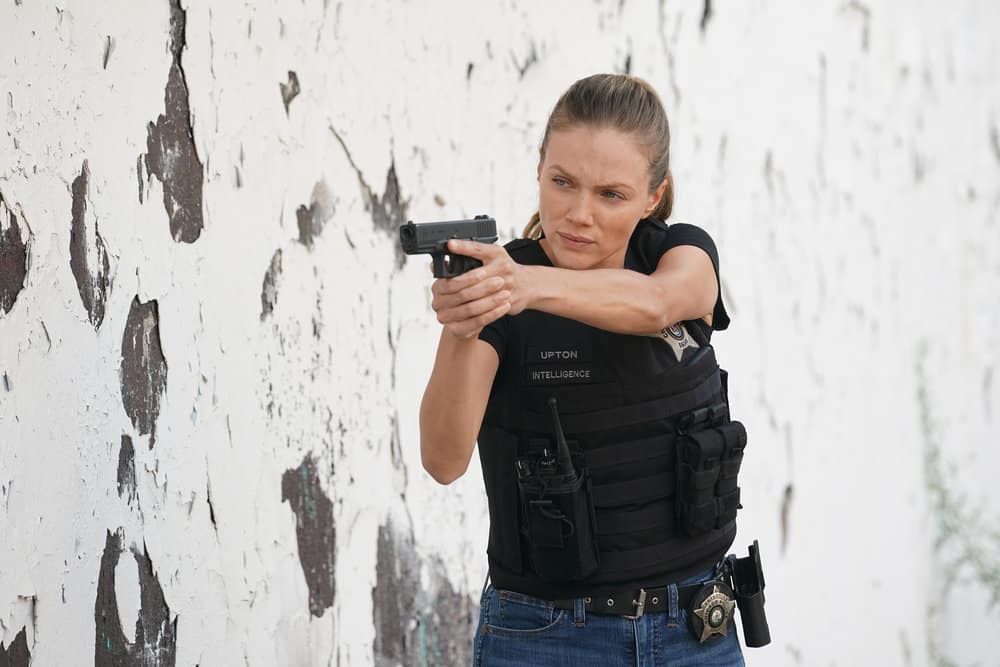 CHICAGO PD Season 9 Episode 1 Photos Closure – 09/22/2021 (10:00PM – 11:00PM) (Wednesday) : Premiere: Officer Kim Burgess fights for her life as the team scrambles to find her kidnapper. Dep. Supt. Sam Miller is desperate to find her son’s killer. Voight and Upton deal with the aftermath of their deadly decision. Ruzek struggles with the pressure of the situation.  s09e01 9×01 9.01 s9e1