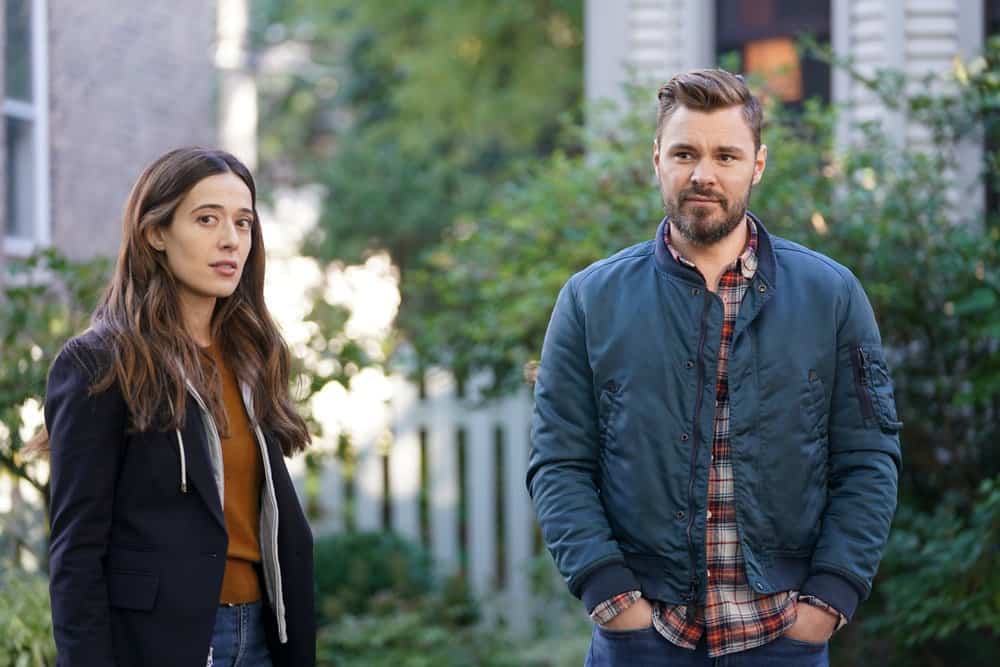 CHICAGO PD Season 9 Episode 8 Photos Fractures – 11/10/2021 (10:00PM – 11:00PM) (Wednesday) : As the team investigates the stabbing of a father with two young daughters, they begin to suspect there is more to the story than meets the eye. The FBI investigation into Roy Walton’s death intensifies while Voight, Upton and Halstead feel the heat. s09e08 9×08 9.08 s9e8