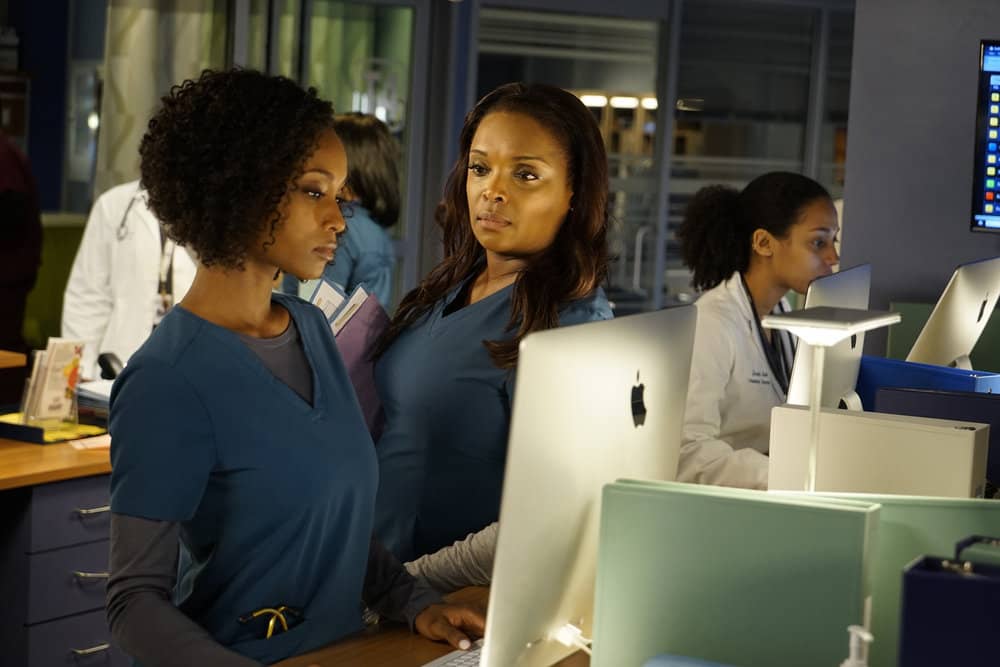 CHICAGO MED Season 5 Episode 16 Photos Who Should Be The Judge – Who Should Be The Judge (TV-14) A convicted murderer’s escape hits close to home when several members of the team find themselves in danger. Dr. Charles and Dr. Halstead continue to clash over patient treatment plans. Dr. Choi and April discover the truth about a patient’s scam. Maggie finally receives some good news.