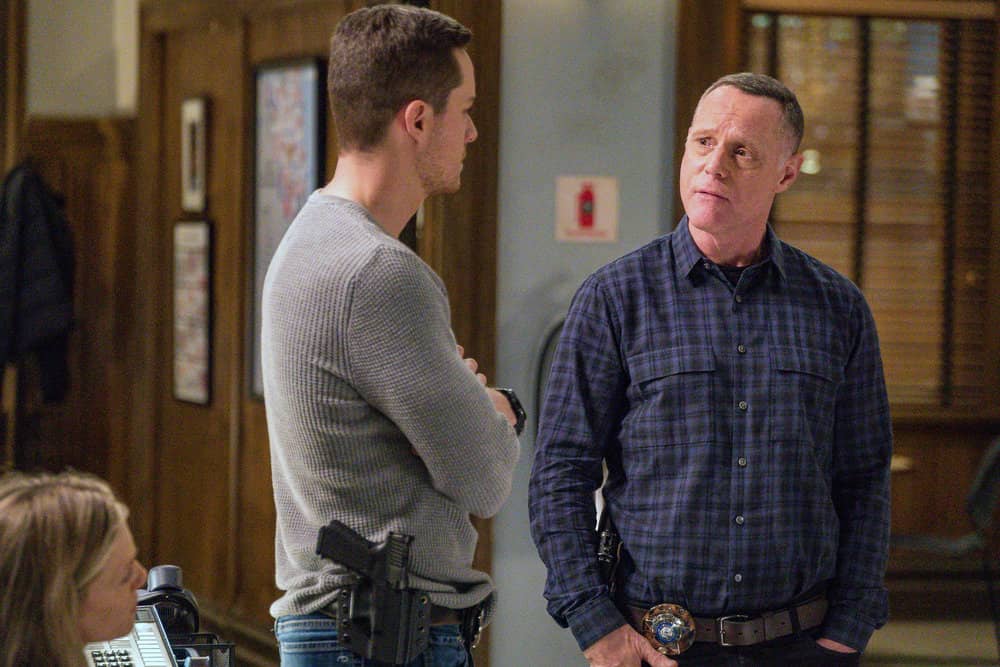 At the center of “Chicago P.D.” is Det. Sgt. Hank Voight (Jason Beghe), who is at ground zero against the war on crime in Chicago.  He will do anything to bring criminals to justice.

“Chicago P.D.” is produced by Wolf Films in association with Universal Television.