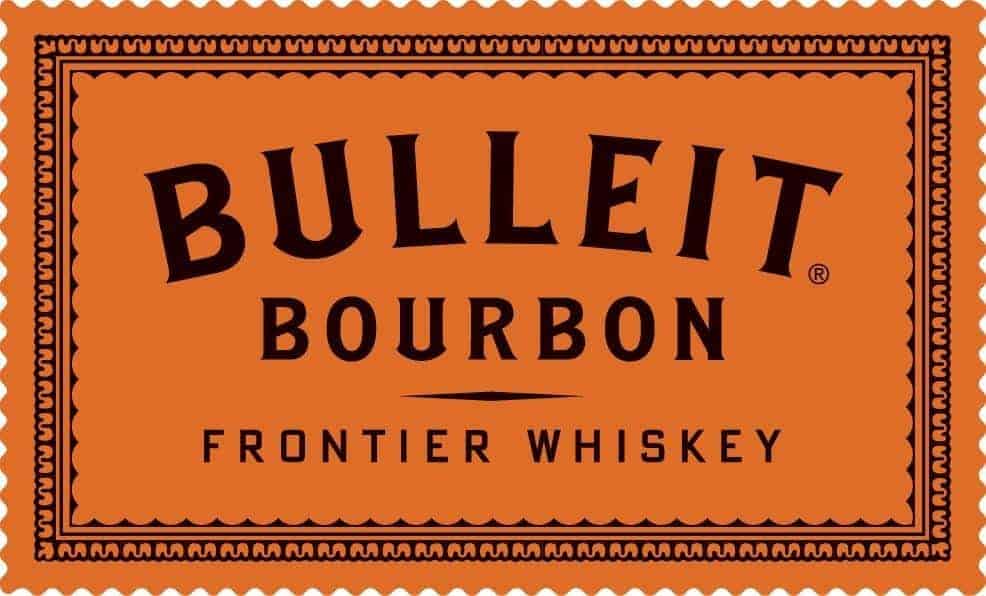 Bulleit Frontier Whiskey is uniting with Tribeca Film Festival to celebrate cultural creators from storytellers to innovators and those on the frontier of film as part of a multiyear sponsorship. From featuring Bulleit at all official Festival venues, parties, and film afterparties, to co-sponsoring the Ninth Annual Tribeca Disruptive Innovation Awards (TDIA) and launching the “Frontier Works: Do Tanks,” the deal represents a post-modern approach to consumer engagement.

“The history of Bulleit’s classic brand and its entrepreneurial spirit perfectly align with Tribeca Film Festival,” said Pete Torres, COO, Tribeca Enterprises. “This first year is the beginning of an exciting relationship that will spotlight Bulleit’s unique story and support storytellers at the Festival.”

The move to sponsor the Tribeca Film Festival connects Bulleit with exemplary storytellers and expands their partnership with dozens of thought leaders in film, art and more. Priority moments for Bulleit during the Festival include:

The Seagull Screening and Afterparty

As a brand built by Tom Bulleit, who left his career as a successful lawyer to found the whiskey in 1987, Bulleit is stirred by entrepreneurial risk takers like Indie film casts and crews who take risks to tell stories that inspire them. To honor their work, Bulleit sponsored the afterparty for The Seagull’s world premiere, a film about taking risks in love that was shot in a unique, new style and directed by a team of visionaries.

The screening took place at BMCC Tribeca Performing Arts Center on Saturday, April 21 followed by the Bulleit-sponsored afterparty where Bulleit honored the cast and crew in true frontier style.

Through their co-sponsorship, Bulleit Frontier Whiskey will help present the diverse field of TDIA honorees – revolutionaries and game-changers from a Nobel Peace Prize winner to the inventor of the hashtag – whose breakthroughs are creating radical solutions to some of the world’s most vexing problems.

Bulleit will unite several disruptors for a powerful conversation around change through a “Frontier Works: Do Tank,” that will take place following TDIA. The Do Tank topic is urban renewal and how to reinvent two of New York’s most disruptive real estate projects. Currently in various stages of development/redevelopment, these projects are unfolding in real time, each facing their own unique challenges.

“On April 24, disruptors, creatives, and industry powerhouses will come together to discuss the real-world application of renewable design solutions. Bulleit Frontier Whiskey’s community can now participate and help power these collaborative solutions,” said Craig Hatkoff, co-founder of Tribeca Film Festival who created and curates the awards. “The true pioneering spirit of the traditional frontiersman can now be applied to modern frontiers of cutting-edge projects that will redefine the cities of the future. Our hope is that by teaming up with Bulleit Frontier Whiskey we can bring this ethos and sensibility to the new frontiers of urban disruption.”

Looking ahead, Bulleit plans to collaborate with Tribeca Studios and Tribeca Film Festival on a frontier forging documentary series.

As we celebrate Bulleit’s collaboration with Tribeca Film Festival, we hope disruptors and fans of the brand will join us in raising a glass – responsibly, of course.

About Bulleit Frontier Whiskey
Bulleit was founded in 1987 by Tom Bulleit, whose Bulleit Bourbon is inspired by a family tradition. Bulleit Rye, a straight rye whiskey, was added to the portfolio in 2011 to critical acclaim, and the brand’s third variant, Bulleit Bourbon 10-Year-Old, was introduced in 2013. Bulleit whiskeys use a higher proportion of rye grain, which gives them their distinctive bold, spicy taste. Bulleit ranks as one of the fastest-growing whiskeys in America, which Tom largely credits to word of mouth recommendations. In 2014, Bulleit broke ground on a new $115 million distillery located in Shelbyville, Ky. The Bulleit Distilling Co. opened in March 2017. Guests are invited to learn more about the past, present and future of Bulleit by visiting the Bulleit Frontier Whiskey Experience at Stitzel-Weller in Louisville, Ky., a member of the Kentucky Bourbon Trail® tour. For more information, visit www.bulleit.com.

About the Tribeca Film Festival
The Tribeca Film Festival is the leading cultural event that brings visionaries and diverse audiences together to celebrate storytelling in all its forms, including film, TV, VR, gaming, music, and online work. With strong roots in independent film, Tribeca is a platform for creative expression and immersive entertainment. The Festival champions emerging and established voices; discovers award-winning filmmakers and creators; curates innovative experiences; and introduces new technology and ideas through premieres, exhibitions, talks, and live performances.

The Festival was founded by Robert De Niro, Jane Rosenthal and Craig Hatkoff in 2001 to spur the economic and cultural revitalization of lower Manhattan following the attacks on the World Trade Center. Now in its 17th year, the Festival has evolved into a destination for creativity that reimagines the cinematic experience and explores how art can unite communities. www.tribecafilm.com/festival